According to the latest set of rumors, Google may be partnering with a Chinese phone maker for the next generation Nexus smartphone. The Weibo source cited by GizChina from where the information originates shares that the phone will be ready later in 2015. 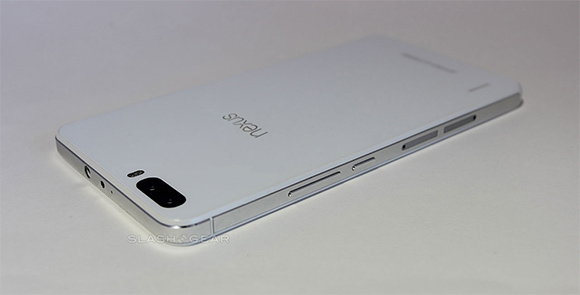 A mockup of a Huawei-made Nexus

Additionally, there would be two different Nexus devices this year - one from LG and one from a Chinese maker. The last Nexus smartphone LG did was the Nexus 5 over a year ago. More interestingly, this will be the first time for Google to go with a Chinese phone maker, provided the rumor is true. 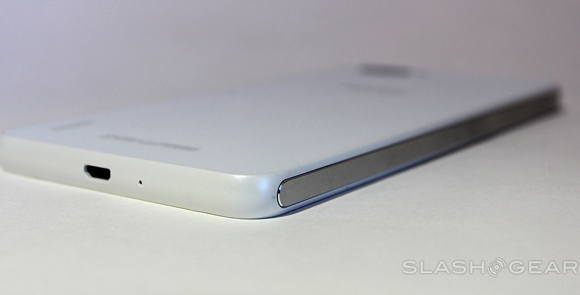 The mockups are based on the Huawei Honor 6

SlashGear has received a bunch of mocked up photos of the Huawei Honor 6 Plus rocking Nexus branding. Sadly, they're not the real deal, but give us a glimpse of how a Huawei-made Nexus device could look like.

If true, Google is on track to release two Nexus smartphones this year - one more affordable made by Huawei and a high-end one done by LG. We'll keep our ears to the ground additional rumors on the matter.

I want a Nexus Smartphone with 150usd price mark :D

Could be so but i dont think it will be :/