In another early APK teardown, XDA Developers found some evidence that Google is working on a much-needed video recording feature - 4K@60fps. This video recording mode has been around in the Android world for years now but it's yet to make it to the Google purebreds. 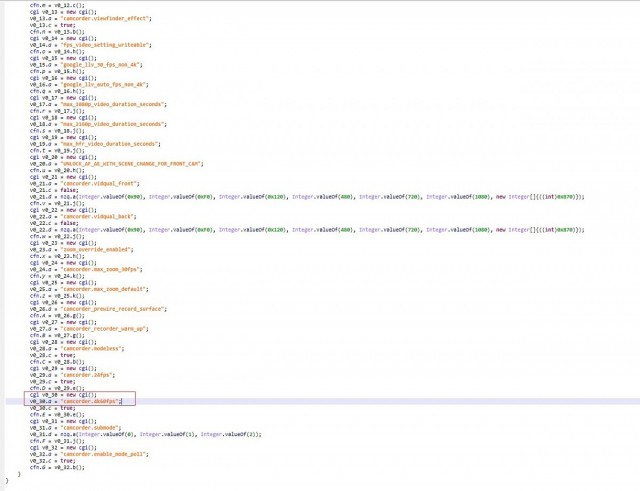 Screenshot from the source code

Interestingly, the teardown is done on a still-unreleased Google Camera 7.4 APK, allegedly obtained from a Pixel 4a smartphone. That one certainly won't have the new video recording mode as its chipset doesn't support it but perhaps it will be seeded to the Pixel 3, 3 XL, 4 and 4 XL, which have the processing power to handle it.

In a less positive development the feature might only come with the upcoming Pixel 5 lineup in the Fall and Google is just preparing for it now.

I'm pretty sure the Sony sensor used in the Pixel 3 and 4 does not support 4k60. This must be for the Pixel 5.