Google officially launched Android 5.1 to compatible hardware. Naturally, Motorola Nexus 6 and HTC Nexus 9 will be among the first to receive an update to the new firmware. 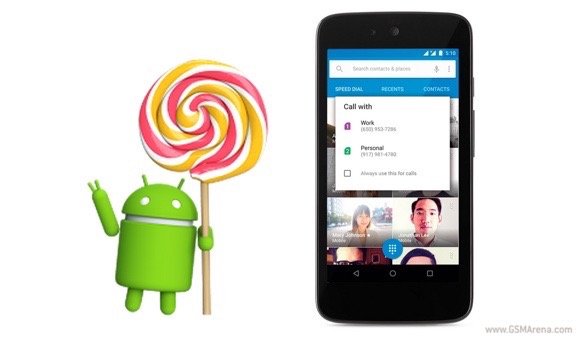 Android 5.1 Lollipop brings a number of new features and improvements to the search giant’s mobile platform. They include HD voice support, Device Protection, and support for multiple SIM cards. The latter is particularly important for ultra-affordable Android One devices.

Speaking of Android One, the platform’s page was the first to reveal Android 5.1 last month. The Lollipop update was initially expected to go live in February.

When will upgrade lollipop for lenovo A536?