"No, I have the new Pixel, it has a smaller glass on the back!" We can already hear ourselves arguing with imaginary friends who think we're using the 2016 Google phone. To be fair to those fictional non-believers, not much has changed besides the chipset?

Google bumped up the base storage to 64GB (up from 32GB), which is nice since we're never getting a microSD slot. And stereo speakers are a nice add-on, you will never hear us say "wish it had just one loudspeaker". We also appreciate the waterproofing.

The display sticks to a 5" AMOLED panel with 1080p resolution. It does add Always On Display functionality and it covers 95% of DCI-P3, but the original Pixel dropped down $100 in price so it's not obvious that the new model is the better pick.

If we're sounding too negative, we should make it clear that we think the Pixel 2 is a solid device. But we don't think it's a mass market device, it will sell about as many units as the 2016 model. How many people you know that have one?

The squeeze feature, Active Edge, is curious, but hardly necessary. It triggers the Google Assistant and it silences alarms. You can enable or disable it when the screen is locked. Still, we've heard what people have to say about the Bixby button, will this really be different?

What impressed us more is Google Lens. It's an exclusive feature at launch (not even the old Pixels have it), though Google will eventually do a wide release. What's Lens? It uses the camera to automatically pull up info for landmarks, objects, famous paintings or even small details like dates or emails. You can trigger Lens from the Google Photos app as well.

Google has committed to provide software upgrades for 3 years. But HMD said it will update the Nokias to Android P, so that's not that much of an advantage.

Inside photos in a poorly lit room are notoriously hard, but we snapped a few quick shots. Here are photos with the main camera: 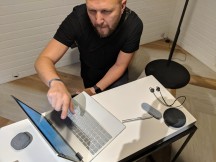 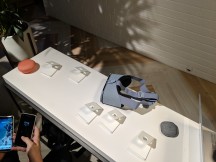 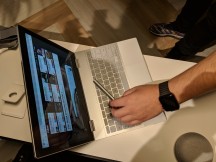 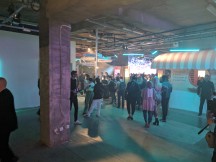 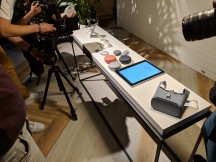 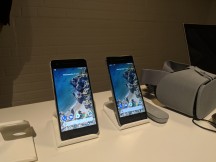 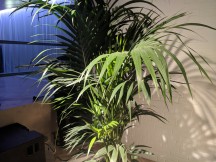 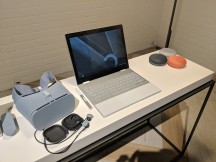 We also tried out the improved Portrait mode, first with the main camera: 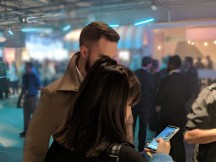 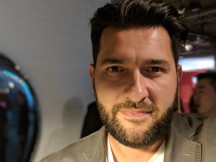 And then with the selfie camera: 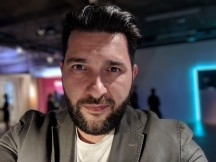