Now that we're less than 24 hours away from Google's big hardware-focused event, the new Pixel smartphones simply can't stop leaking. We've seen the Pixel 2 XL in a case yesterday (and from the front), then both the Pixel 2 and its bigger sibling got the press render treatment.

How about another angle for the Pixel 2 XL? Thankfully, Walmart has provided that today, after mistakenly listing its pre-order page for the Google Home Mini smart speaker, that should also get unveiled tomorrow. 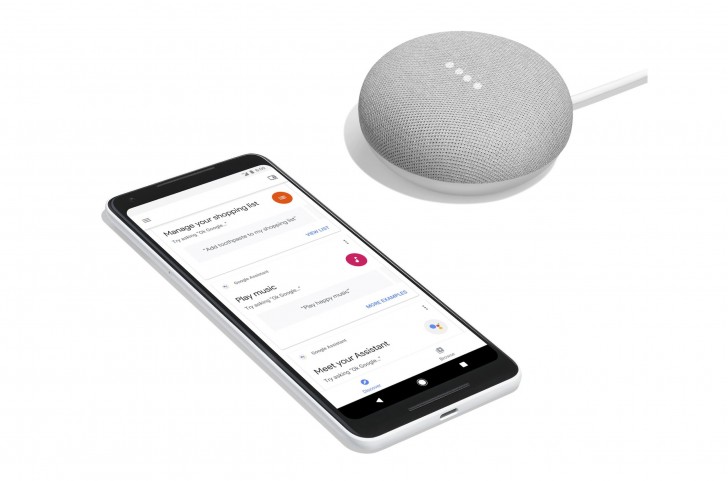 The Pixel 2 XL in this image is in the 'panda' color scheme as you can see. The stereo front facing speakers are clearly visible once more, as are the smaller bezels compared to last year's model and the rounded screen corners. That display should be an LG-made 6" 2,880x1,440 OLED, by the way. 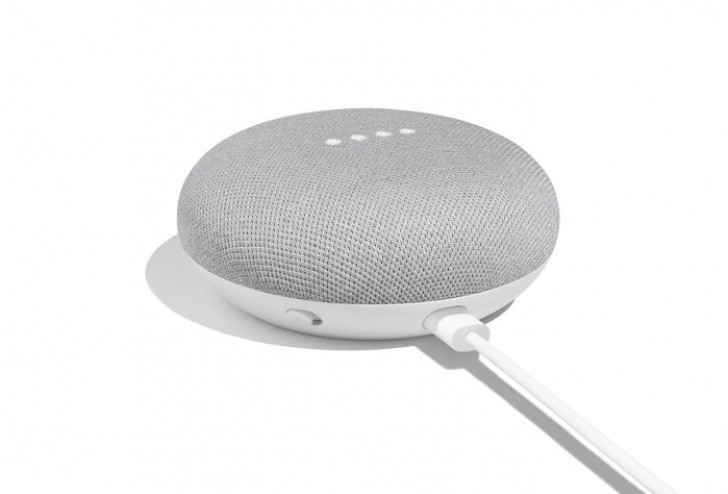 The Google Home Mini was leaked once before, and the Walmart listing (which has since been pulled as you'd expect) confirms the $49 pricing. It also revealed that the speaker will be shipping on October 19.

I thought the XL was meant to be bezel free? Are you sure this isn't the normal Pixel

He is talking about non xl version