It's a juicy one this time and pretty much completes the list of the still unknown features of the upcoming Google Pixel duo. The first source of information about the pricing and some key features comes from a leaked UK carrier's brochure while the second batch of information comes from a Hong Kong-based website's review. Yep, another review of the still unreleased handset.

Enjoy this "leak" straight from us. Was gonna wait until tonight's show, but f**k it.

Let's start with the carrier's ad. A short text describes three centerpiece features of the new Google Pixel 3 and Pixel 3 XL phones. The first one is camera-related and Google calls it "Top Shot." It helps you take the perfect shot - no blinks, just smiles. Also, with the help of what seems to be a wide-angle front-facing camera that can fit plenty of people in the frame without using a selfie stick. It sounds a lot like the "Super Selfie Mode" feature that's been thrown around lately.

The next one isn't all that surprising - squeezing the edge brings out Google's Assistant and gives you a shortcut to the Google Lens camera feature. And lastly, flipping the phone face down will result in DND (Do Not Disturb) mode being turned on.

The pricing is a little steep - typically for a Pixel phone - as the Pixel 3 goes for £58 each month with £10 upfront cost. Assuming this is a two-year contract and a no-cost EMI type of deal, the final price of the handset is £706. And as for the Pixel 3 XL, the £63 installment each month and £20 upfront equate to £766. 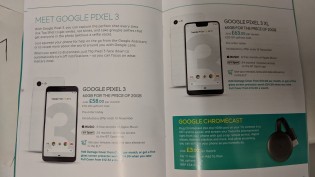 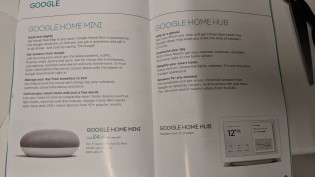 The Pixel 3 and 3 XL review that popped up on Unwire.hk - a Hong Kong-based tech website - is pretty revealing. It looks like a full-fledged review and if you are willing to go into details, you can use Google Translate to make the most of it. But keep in mind that most of the stuff in there isn't exactly secret.

However, there are a few camera samples that caught our eye. Two low-light sample shots taken with the Pixel 3 XL and the iPhone XS Max put side by side reveal the true potential of the single camera setup on the back of the Pixel. Low-light shots seem more natural-looking with just the right amount of light compared to the dual camera setup on the XS Max. The difference is more than evident in the second pair of stills. 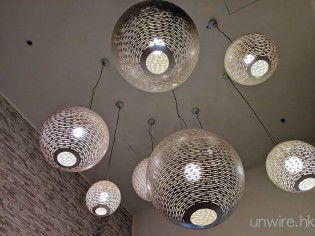 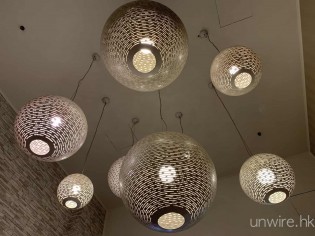 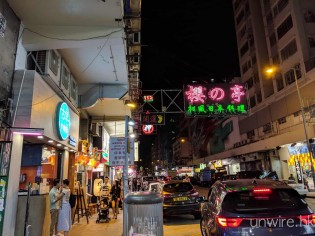 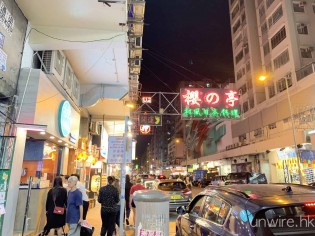 And here's a bonus sample shot from the Pixel 3 in a pretty dark scene. 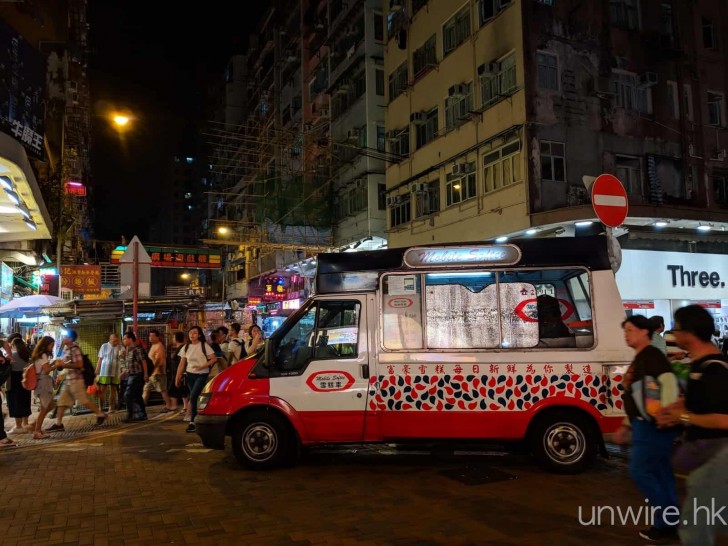 Once again, you can check out the rest of the review in the source link below. Don't forget to use Google Translate if your Chinese isn't fluent.

Coincidentally, or not, someone in Hong Kong has already bought a Pixel 3 XL smartphone from the store and posted a few photos online, although, there's no information to go with it.

As if all the leaks an commotion surrounding the Pixel 3 XL weren't enough already, more of the controversial Hong Kong unit story has come to light. Apparently, the retailer is called WahPhone Digital and a quick glance at their Facebook page reveals plenty of pride in selling unreleased units.

In breaking, what we can only imagine, are more than a few contract clauses, the store apparently made a hefty profit of HKD 15,880, or right around $2,030. We only know this since the buyer of said unit was Engadget Chinese Editor in Chief, Richard Lai, who now has a written text review and hands-on video already out on the Pixel 3 XL. The investment will likely pay off. You can hit up Engadget's website for the video, more photos and info. As for the moral ambiguity of the situation, we'll leave that up to you to decide.

So in the end its says dont buy there are a lot more better options for a much less price.

Pixel 2 has the best camera in the market. P20 pro doesn't even come close to Google's image software processing quality.