The Google Pixel 3 and 3 XL were plagued by a lot of issues initially but many were already addressed via software updates. One of those that remained was the poor audio quality while recording videos. 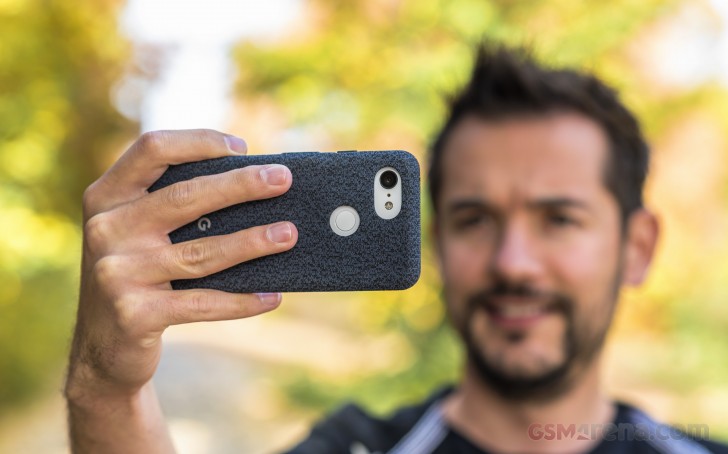 Luckily, there's a patch that aims to fix that and it's already seeding. It's part of the latest update that Google delivered to its flagship duo.

The update is also seeding to older Pixels and the Pixel C, where's it only contains a security patch. It's just 56MB big and if you are too impatient, you can download the factory image and flash it manually.

Shocking they dont even test the damn thing before launch..

too late... they need to bring out a phone with all the features there on release and quality control the hell out of these...