Hardware-wise, Google retained the main 12MP camera of the Pixel 2 and Pixel 2 XL but added a completely new front-facing setup.

On the rear there’s a 12.2MP 1/2.55” camera with an f/1.8 lens, large 1.4µm pixels, dual pixel phase detection autofocus, and both optical and electronic stabilization. Of course, the hardware is backed by Google’s competent HDR+ technology. 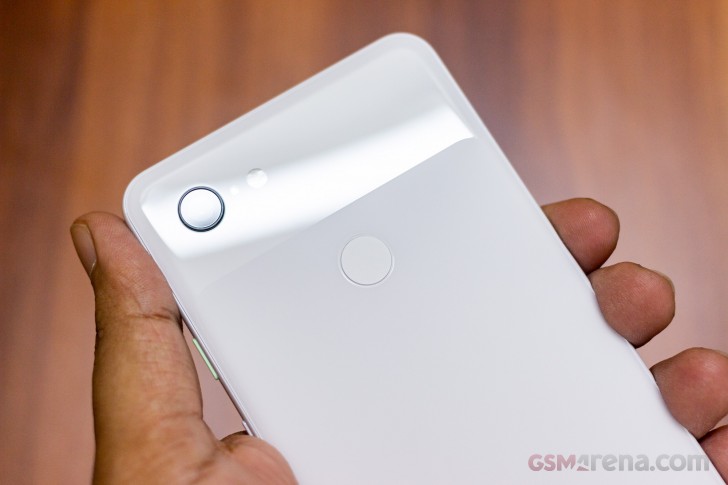 Both phones have a single camera on the back

The front cameras on both Pixel 3’s are dual 8MP shooters. One is a f/2.2 fixed-focus snapper with a 97-degree field of view and the other a f/1.8 shooter with a regular 75-degree FoV and autofocus. The main selfie shooter is a big improvement over the Pixel 2’s 8MP f/2.4. 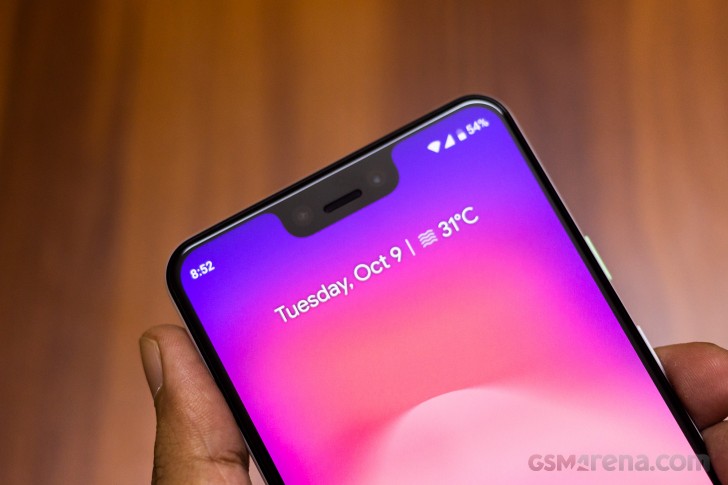 The Pixel 2 already had one of the best cameras around (that is unless you want a secondary zoom or ultra wide-angle camera) and we expect the Pixel 3 to be faster and a bit better.

We'll need to wait for the sun to rise again for more photos, but here's a quick comparison between the Pixel 3 XL and Pixel 2 XL.

Here are some selfies too. On the Pixel 3 XL, we used the 75° camera. We have shots with and without bokeh.

The only major change to the Pixel 3 camera is the addition of a wide-angle selfie. So, here's the difference it makes - plenty of room to fit more people in the shot.

Here are some camera samples taken from the Pixel 3 (non-XL).

The Samsung Galaxy S9+ isn't even on the same level as the Pixel 2 or 3, both of which shot very well around the city even with a heavy overcast.

In the case of selfie portraits, the Pixel 2XL was slightly warmer in the selfie shots. So it's possible that heavy overcast makes it hard to pinpoint which white balance point it should be using. Still, the Pixel 3's selfies look better to us than the Pixel 2XL.

Finally, here are a few video samples from the Pixel 3.

Google’s Pixel 3 and Pixel 3 XL are not the most revolutionary smartphones to come out in 2018, nor are they among the most interesting. They are what Google has always envisioned them to be - minimalist, fast, secure and great at capturing outstanding images.

Google took the Pixel 2 and 2 XL and made them a bit better. It added tall-aspect screens on both, wireless charging, a new dual selfie camera, and a zippier chipset. And it kept what was already great about the Pixel phones - the camera, the software, and the understated feel. The price too. 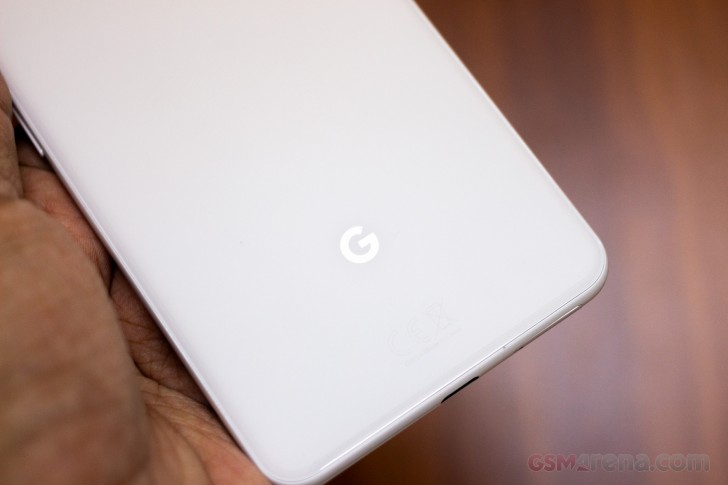 The Pixel 3 and 3 XL are a testament to how good the Pixel 2 and 2 XL were - that even a year old camera is one of the best and that fresh software will always mean a fast and reliable phone.

The Pixel 3 and 3 XL also feel distinct in a sea of lookalike phones.

However the Pixel 3 and 3 XL could also prove to be too conservative. While their competitors are busy gaining multiple cameras and in-display fingerprint scanners, the Pixel 3 duo could be taken as too plain, oversimplified. But again, that’s Google’s vision of a smartphone for 2018.

We’re not done with the Pixel 3 and Pixel 3 XL. We’re going to give them a good run once they’re here at HQ so stay tuned.