The Pixel 3 XL is Google's latest flagship smartphone. It promises to bring everything we have come to expect with the Pixel brand, including a clean build of Android, fast performance, quality camera and some cool software tricks that only Google can come up with. 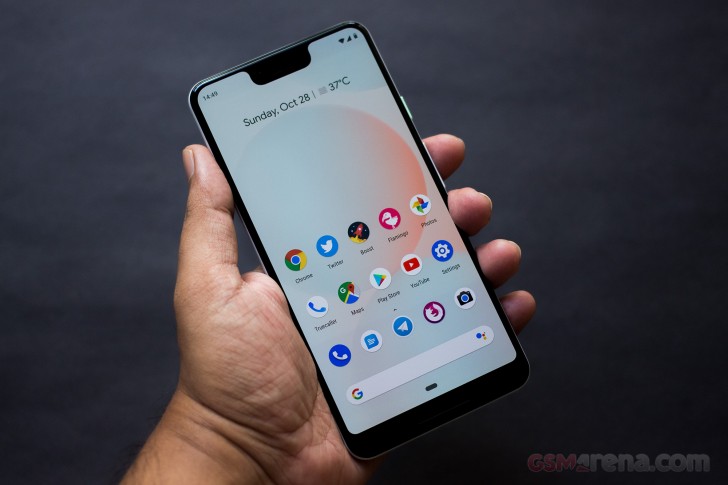 This year's launch has been mired in controversy. While the Pixel devices are no strangers to controversy, the Pixel 3 XL got its fair share even before the device was launched. Much of it had to do with the design of the phone, which, admittedly, isn't Google's finest work.

Apart from that, we don't see a lot to complain about. On paper, the Pixel 3 XL comes across as a proper flagship smartphone. There are a few things that bother us, such as the 4GB memory and storage options that max out at 128GB, but we will have to wait and see if those present any issues later.

Overall, though, we are looking forward to diving into this phone. Pixel phones are always exciting, as they are a lot more than just hardware specifications, and Google is big on using software to work smarter, not harder. But, it's 2018, and you need both good software and hardware if you need to stand out. And considering the price Google charges for these things, we hope the Pixel 3 XL blows us away on both fronts.

Anyway, enough introductions. It's time to take it up a notch (sorry, we had to).

The Pixel 3 XL packaging comes with all the essentials, and a few extras. Apart from the phone, you get an 18W fast charger that supports USB Power Delivery standard. The cable uses a USB-C connector on both ends, so you might need to buy a separate cable for connecting to a computer. In fact, we recommend you do so, as the cable Google provides is only USB 2.0 and a USB 3.0 cable will let you get the highest file transfer speeds that the phone is capable of. 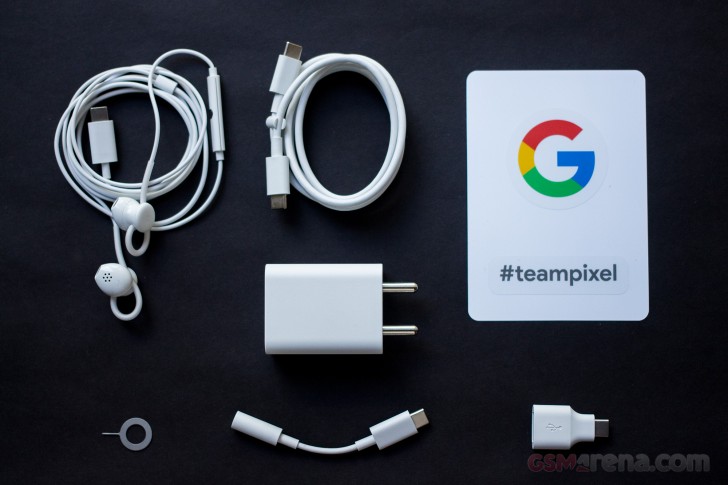 Apart from those, the phone also comes with a pair of USB-C earbuds, and Google also throws in a USB-to-3.5mm audio adapter, considering there isn't a headphone jack on the phone. You also get a USB-C to USB-A adapter, which is primarily meant to plug in other phones into the Pixel to transfer files but can also be used as an OTG adapter for other accessories.

Lastly, there are Google and #teampixel stickers also in the package, along with the usual set of manuals.

Can anyone tell me the truth whether I should buy this phone or not? I am worried reading the comments. Be sure to let me know

The notch annoying me. I'm planning to buy second hand.

Is it a water resistant gadget ?