Last week, we saw the Google Pixel 3a and Pixel 3a XL appear on Google Play Console with a few of their specifications. Today, we are looking at the case renders of these smartphones which show us what these mid-range Pixels will look like.

If these images are to be believed, the Pixel 3a and 3a XL will share the same design. They will come with large bezels, have a single camera on the front and back, a headphone jack (yay!) at the top, plus a USB-C port at the bottom. 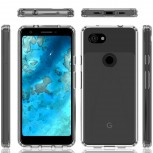 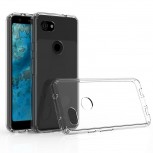 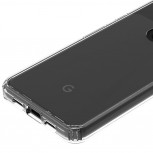 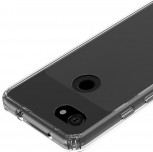 These smartphones will have the volume rocker and power button on their right, with the back being home to a fingerprint scanner and a Google logo at the bottom. 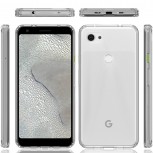 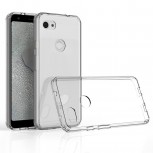 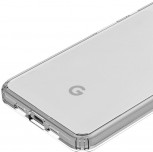 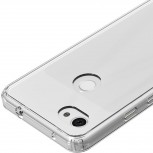 According to previously leaked information, both the Pixel 3a and 3a XL will come with 4GB RAM, but the former will sport a 5.6-inch 2220 x 1080 pixel display whereas the latter will boast a 6-inch 2160 x 1080 pixel panel. These mid-rangers will also likely differ in other departments like battery capacity.

Both smartphones are expected to go official next month at Google's I/O 2019 conference that kicks off from May 7.

Dude, its not about google competing with the cheap chinese brands. What Im saying is google should step up their game in the specs and features of their phone just like any other brands of flagship phones. Because right now, all they are doing is gi...

I know dude that it's not the same as Pixel but its a big leap than its stock camera app. Not to mention, its better than other flagships of its time like the S9, Oneplus 6T, Iphone X. And for the case of Poco F1, the phone is not really optimized to...

Clearly you need to understand business models. why should Google even think of competing with so called Chinese phones? Google, of all, do not seem to have any interest to enter into volume based sales. Instead they struck to their core strength ...