The Pixel 3a is Google's attempt to return to the affordable premium smartphone category. After sunsetting the Nexus program, Google moved on to the ultra-high-end segment with the launch of the original Pixel back in 2016.

Since then, the company has only received a lukewarm response from the audience, many of whom were miffed that Google moved on from something that was accessible to something that mostly served as a marketing vehicle. 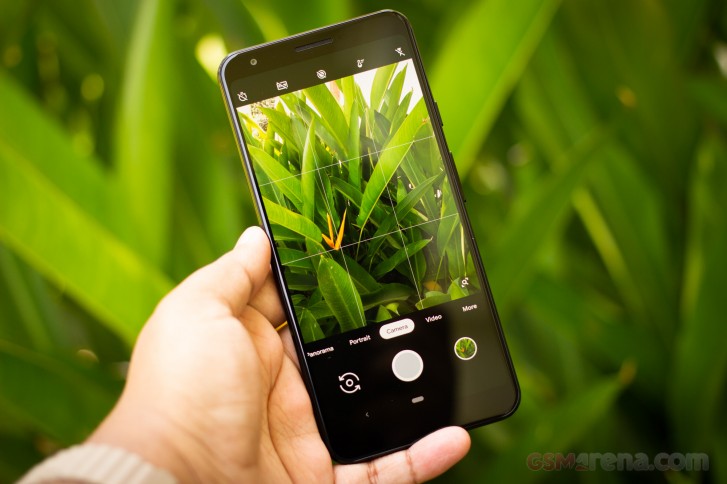 The Pixel 3a, however, is not a Nexus. The lack of obvious naming difference aside, what we have here is not a premium smartphone at an affordable price, which is what the Nexus brand signified. Instead, what we are getting is a pared-down version of the Pixel 3 that was launched last year at a correspondingly lower price.

The price in question is $400 for the Pixel 3a and $480 for the Pixel 3a XL, half of what the Pixel 3/3 XL normally cost ($800/$900). So, what do we lose in return for that price? There are design compromises, the processor is slower and one of the front cameras is missing along with a few other things. On paper, that doesn't seem all that bad, especially since Google has carried over the main rear camera of the Pixel 3 to the Pixel 3a. The software experience is identical too, with almost every feature announced for the Pixel 3 present here.

Seems like a fair trade-off, then. But how is the phone like to actually use on a day to day basis? And how does it compete in the even more crowded premium mid-range smartphone market, especially on the eve of OnePlus' upcoming smartphone, which will likely have similar pricing and pack in more hardware as usual? We decided to find out.

The packaging of our Pixel 3a XL was mostly similar to the more expensive Pixel 3 XL. Both come with an 18W USB-Power Delivery fast charger with a USB-C 2.0 cable, a USB-C to USB-A adapter and earphones. While the Pixel 3 XL came with the Pixel USB-C Earbuds, the Pixel 3a XL comes with standard in-ear style earphones with a 3.5mm connector. 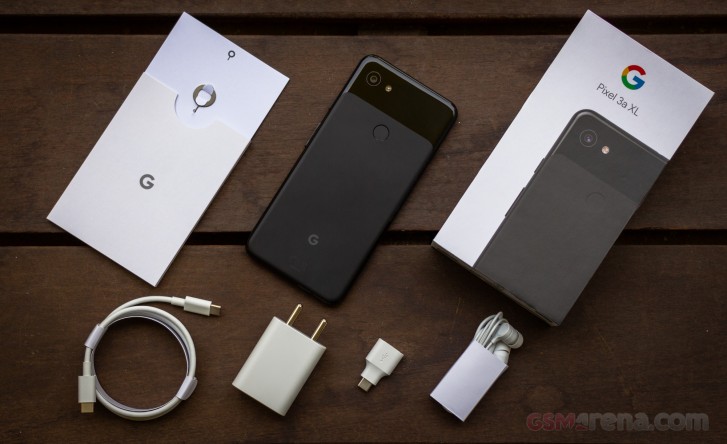 Neither phone comes with any kind of case in the box. Google will be selling fabric cases for the Pixel 3a devices.

Is this phone COMPLETLY made without metal? Even the inside, battery etc?