We now have some detailed renders of the smaller pixel, once again courtesy of @OnLeaks after posting a batch of images of the Pixel 4 XL earlier this month. The new renders are all about the regular Pixel 4, but there are a couple that give us a perspective of how bigger the XL would be.

As you can see, there's not much of a difference between the two - the vanilla Pixel 4 is just a smaller version of the Pixel 4 XL and there are no cutouts or holes for the front-facing cameras. The renders, of course, are based on rumors and the available intel so far. There's still some missing pieces like the stereo speaker placement, though. 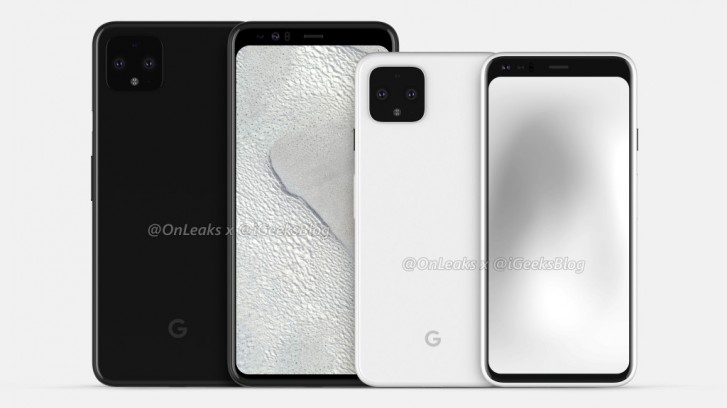 Along with the renders, Ice Universe shared two photos of what appear to be screen protectors for the Pixel 4 and 4 XL. It shows three camera cutouts on the left - two for the regular cams and one for the advanced facial recognition sensor. The earpiece, which probably doubles as a loudspeaker is in the middle and then there's a mysterious big hole in the upper right corner. 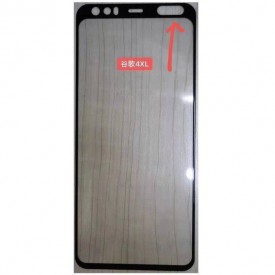 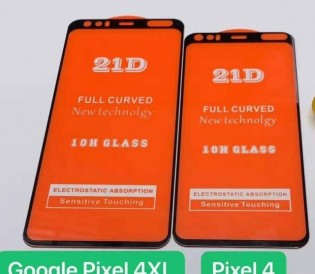 Rumor has it, Google will finally be implementing Project Soli into its hardware. That's a radar-based tech that can track fine and precise movements and gestures. It was first introduced at Google I/O in 2015. We are yet to see what this is all about.

Google hardware feels like 2 years behind. Design wise it can only be compared to S8 and even worse is the fact that the phone has no symmetry.

Looking good and the top bezel is minor and very practical for what it houses. Have Pixel 3 and very happy with the big screen on a small device. Please have a proper dual sim not e-sim and bring back the option of a T9 alpha numeric keyboard opt...