The Google Pixel 4 duo was not Google's best-kept secret. We saw pictures of the phone weeks before the event, and we even learned about Face unlock while Google teased the Motion Sense features ahead of its event. The Google Pixel 4 XL represents everything that Google has learned in the first four iterations of the Google Pixel, including a mid-cycle and mid-range Pixel 3a which was very well received. 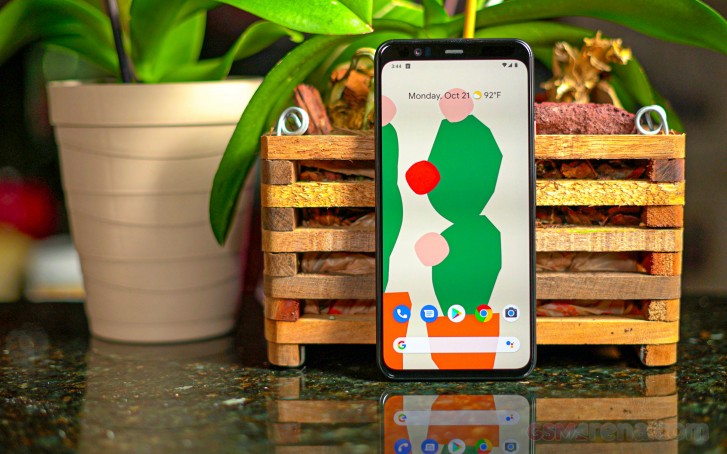 The Pixel 4 XL improves the camera even further, adding a new Astrophotography shooting mode and a viewfinder that will preview the HDR+ effect before you shoot the picture. There's also a new telephoto camera that, when combined with Super Res Zoom, can capture images from far away. 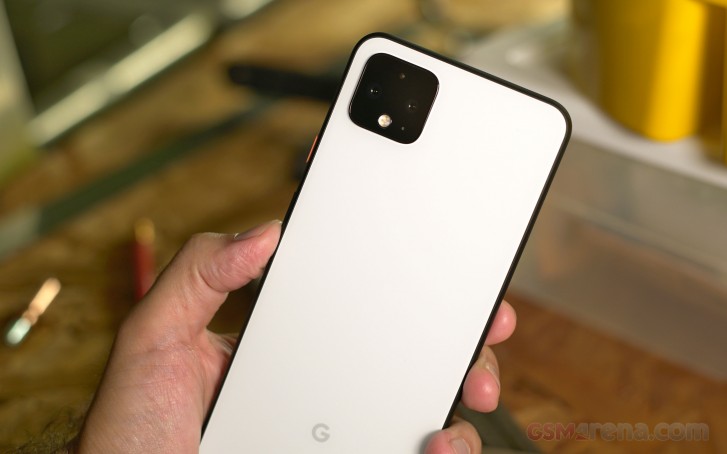 Google first introduced the fingerprint scanner on its final generation of Nexus devices, the 6P and 5X. With the Pixel 4 and 4 XL, Google is replacing its "Pixel Imprint" with Face unlock. It works similarly to Apple's Face unlock and is a whole new concept for Google-branded devices.

Google also added a unique radar-based motion-sensing technology aptly called 'Motion Sense.' It detects when the user makes wave gestures over the phone, and it can wake the display as the user reaches for it. It can also be used to switch songs with supported apps.

Then there's the design, which Google has slowly molded over the years. We're glad to see there's no longer a 'bathtub' notch (as it was once dubbed) from the Pixel 3 XL. Instead, there's a sizable forehead that houses all the Face unlock and Motion Sense hardware without breaking the display's continuity. 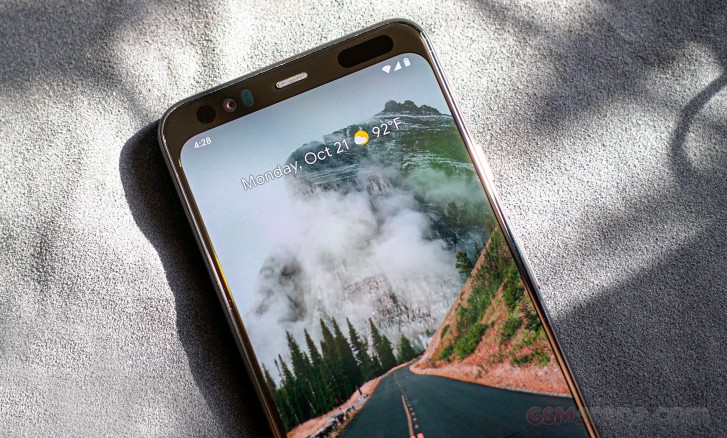 The dual-tone textured window is no longer a thing, as the softened glass texture now covers the whole backside of the phone. This soft-touch glass is on the 'Clearly White' and 'Oh So Orange' models and is both comfortable and tasteful. The Just Black is the only model that comes in regular shiny glass.

With Android 10, Google adds more granular control over Notifications and App access to permissions - in today's climate where privacy is constantly thrown in the spotlight, these are welcome features. We also get gesture controls done better, and Google Assistant is more responsive than ever. 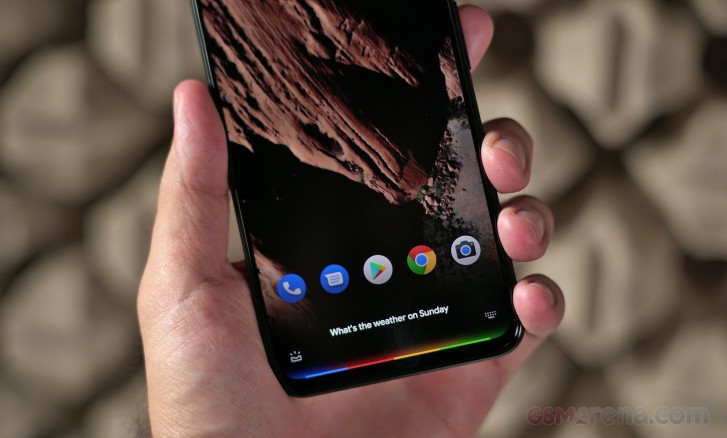 The Pixel 4 and 4XL both have the same starting price and base storage as the Pixel 3 and 3 XL, has Google done enough to justify keeping the same retail pricing on the new Pixels? And the more important question: is it worth upgrading if you have an older Pixel? Let's unbox the phone and find out.

The new Pixel 4 XL comes in minimally labeled packaging. A colorfully designed "P4" adorns the front of the box. Although we received the Pixel 4 in the standard retail packaging, some of the first ones to pre-order the phone had them delivered in Google-fied cereal boxes.

After lifting the lid on the box, the phone is presented face down with its plastic wrapper. Under the phone is a pack of documents, which contained a round SIM tool. At the bottom of the box is a USB-C Power Delivery adapter (up to 18W), USB-C cable, and USB-C to USB-A adapter - useful for transferring data from an old device. 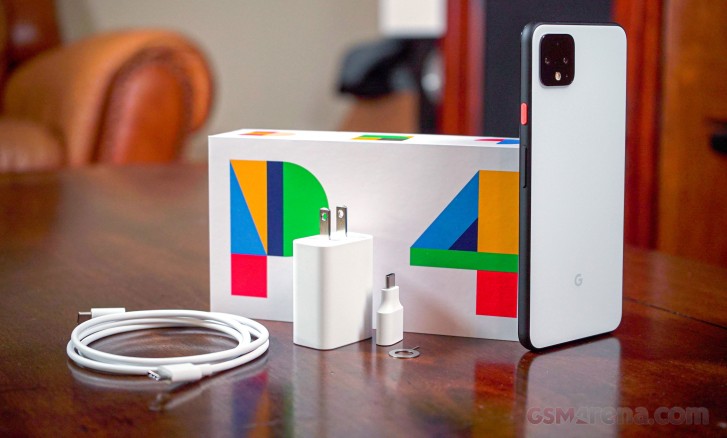 The Pixel 4 comes with neither earbuds nor a USB-C to 3.5mm headphone adapter. We wonder why Google decided to introduce bundled earbuds with the Pixel 3, only to scrap them this year. We'd maybe understand if Google did it so customers would buy the new Pixel Buds, but they aren't even coming until next year. Now we're led to believe Google stopped including these Pixel earbuds to save money.

Now that we've seen what's inside (and what's missing), let's take a closer look at the Pixel 4 XL's unique design.

I just purchased this phone off eBay in December. A company on there sold me a refurb with a one year warranty. I bought the 128gb Oh So Orange 🍊 color. Since everyone screamed bloody murder about it's battery life, I never switched on the radar...