Google’s latest and greatest Pixel 5 has started to slowly make its way onto the market, with first impressions and reviews from media and the community already revealing some issues with the device. Pixel-related hardware issues have pretty-much turned into an industry meme at this point, with basically every generation getting heat in one way or another. Call it a self-fulfilling prophecy if you want, but the Pixel 5 didn’t manage to break the cycle. Reports of screen gap issues have started popping-up here and there.

What better way to actually take a closer look at what is going on than a full disassembly and reassembly video of the Pixel 5. The clip reveals a set of quite hefty clips around the display, in addition to adhesive that needs heat to pry open. Pretty standard construction, overall and one that shouldn’t really be problematic. To be fair, screen gap reports have only been a few and far between thus far. Hopefully, the issue isn’t quite as major as the internet might currently lead you to believe. At the very least the display isn’t actually going to detach any time soon, thanks to that set of hefty clips around its edge. The gap issue is likely one caused by problems with the quality, amount or application of the adhesive. While prying the panel off of the frame, the video presenter did express confidence in said adhesive and its ability to likely hold a water-resistant seal even if slightly expanded, which is at least reassuring to hear. 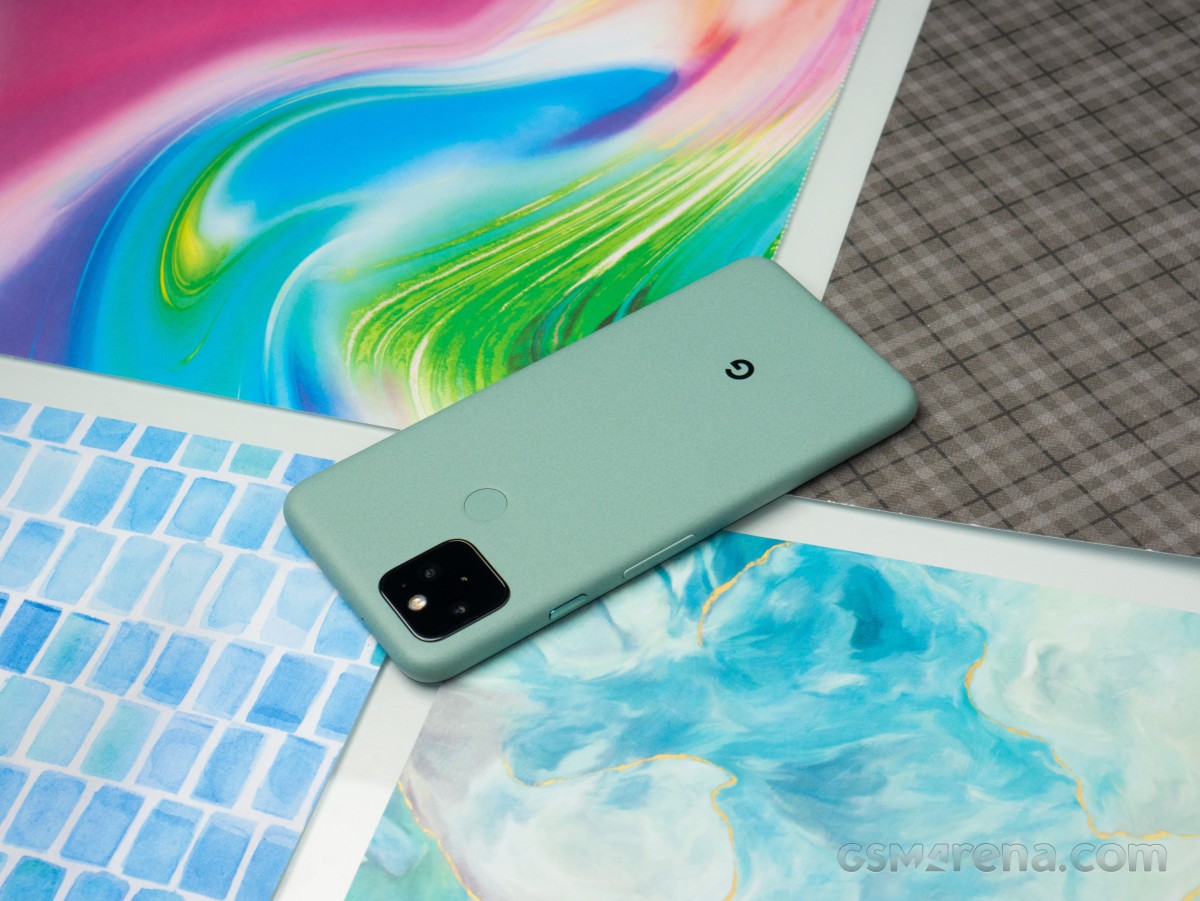 Screen issues aside, the Google Pixel 5 seems very orderly and sensibly assembled on the inside. There are plenty of pop-out connectors and ribbon cables, accross quite a few independent modules. A practice that is generally good for repairability. It’s a bit impressive that Google didn’t resort to a more space-saving construction method with more soldered and permanently attached parts, especially seeing how the unit in the video features two sizeable 5G mmWave antennas.

Building the Google Pixel 5 around the more-efficient and less heat-producing 7nm Snapdragon 765G, instead of a more potent flagships chipset, in combination with a pair of nice and big graphite pads has allowed for a relatively smaller and less-complex cooling solution. A definite plus in terms of space-saving. Then again, Google has also notably skipped the Soli Radar hardware with the Pixel 5 to also free up some space. Though the module and Motion Sense feature will, allegedly, be making a comeback in later devices. 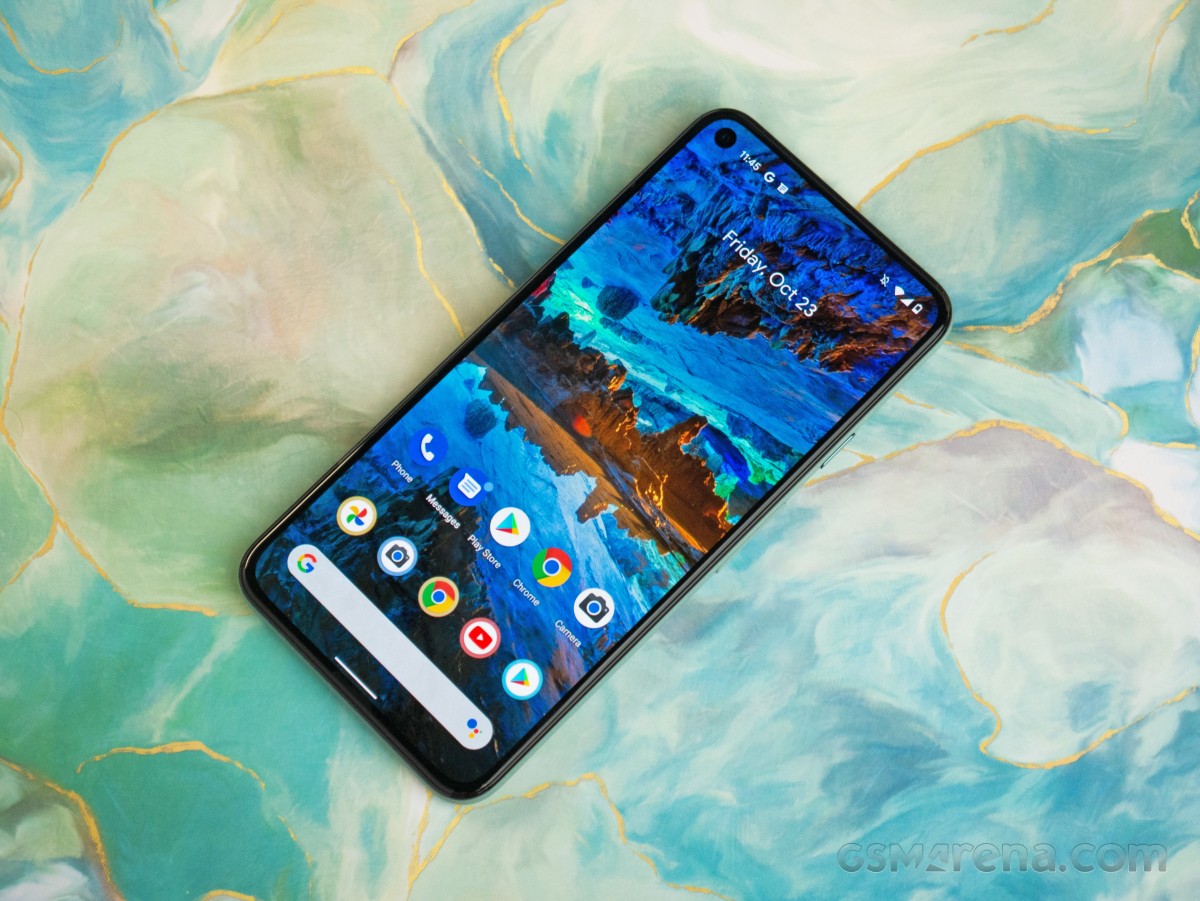 If you want to delve deeper into the Pixel 5, we have a full, in-depth review. You might also find Google’s own limited sales predictions interesting, as well as our editor’s hot take and the results of our recent poll.

A lot of people are quick to bash pixels but all the iphone users who switched obviously can't put a pixel down and go back to an iphone later. There must be some magic these things have that just keep people coming back for more, and a lot of p...

From the future apparently they sold out. Lol