Google Pixel 5a to arrive on June 11, Pixel 6 may get a centered hole-punch selfie cam

According to a new report from an unnamed source, Google's next Pixel smartphone will be the Pixel 5a. This should be announced on June 11.

The Pixel 4a only got official in August of last year, so it looks like its successor will be faster out of the gate. Then again, the 4a's launch was repeatedly delayed (rumor had it), hopefully the same doesn't happen this year. 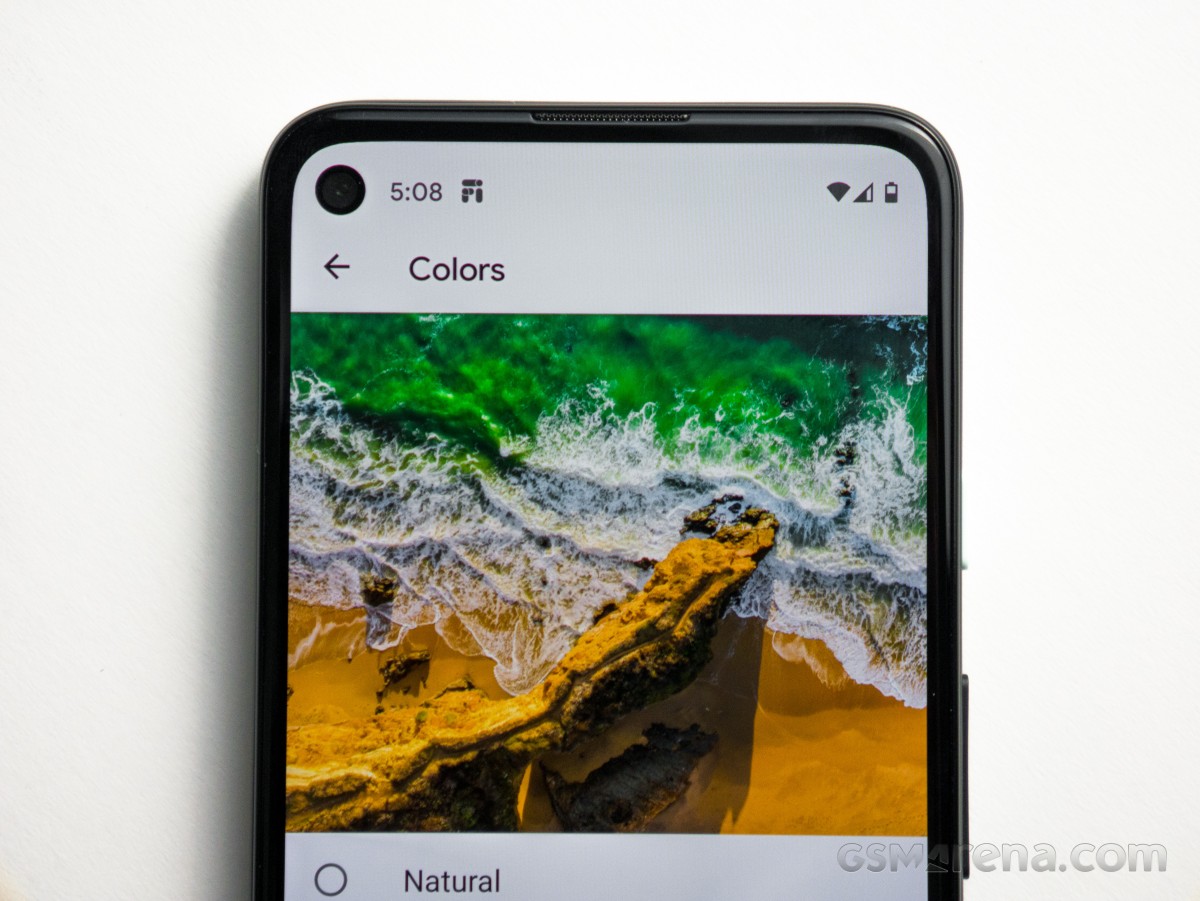 The Pixel 5a's selfie camera hole-punch is reportedly going to be smaller than its predecessor's, while being found in roughly the same left-aligned spot at the top of the screen.

The Pixel 6, on the other hand, which is expected later in the year, is looking likely to sport a centered hole-punch for its selfie camera, a la Samsung's flagships of the past few years (and its recent mid-rangers). Not just that, but the Pixel 6 will be able to record 4K selfie videos.

Can we have less ugly stock wallpapers on the Pixel phones please? By the way, Sony already has the technology for 3D facial scanning, similar to Apple FaceID. With enough collaboration (Sony Pixel phones?), Android phones might finally have fac...