Turns out the reports were true, as Google has officially confirmed that it will host a smartphone launch event on October 4 where the company is expected to make official the Pixel phones.

The confirmation came in the form of a TV advertisement that the search giant outed during the premiere of The Big Bang Theory. The teaser is now also available on YouTube.

The Mountain View, California-based company has also created a website - https://madeby.google.com/ - featuring the same phone-shaped outline (that you see towards the end of the video embedded above) with the date 'Oct. 4' on the left and the firm's logo 'G' on the right, just that the outline here is shown filled with several images one at a time. 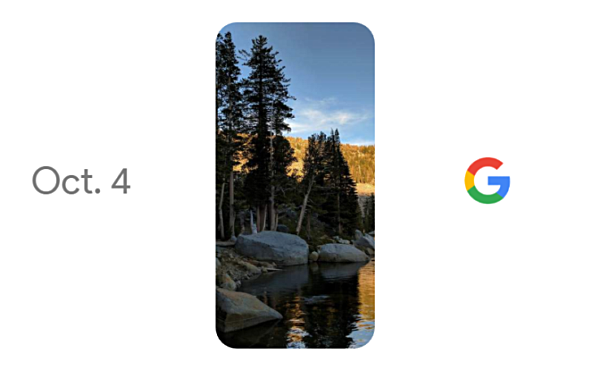 Meanwhile, there are also reports that Google has started sending out invites for the event as well. In case you missed, the company is also expected to unveil a 4K-capable Chromecast as well as a Daydream VR headset during the same event.

Dual-SIM phone is available in form of Android One project. But they are considerably low or mid specced only.

Along with sd card support.