Google is often praised for its openness in cross-platform compatibility, most notably with iOS, Android’s largest and most direct competitor. Unfortunately, this open-mindedness doesn’t always benefit Google like in the case of Android’s Google Play Games service.

Given that iOS already has Game Center, the OS is not in need of another gaming service to clutter the default experience. As a result, Google has found very low usage of the service among iOS users. At the same time, it also found that Gifting, Requests, and Quests on the service were also quite low across both iOS and Android. 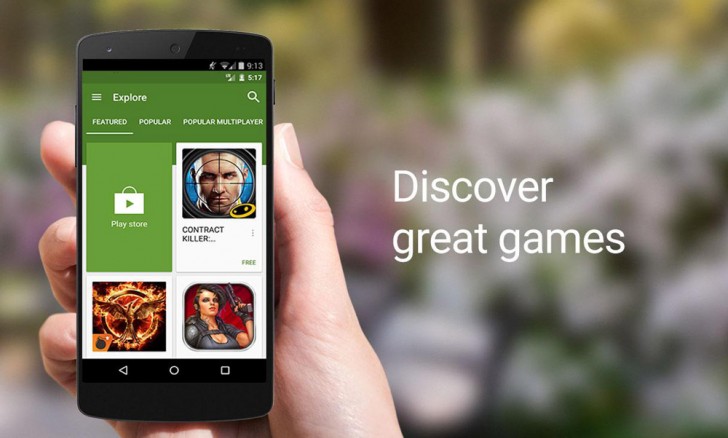 GPGS (Google Play Games Services) will not support iOS in the latest Native DSK (2.3). Lastly, as a courtesy to game developers, Google has given a grace period of 12 months for those still using any of the (bold-marked above) aforementioned features of GPGS.

Google says this is so that it can continue to focus its efforts to its other more popular features in gaming, including: Sign-in, Achievements, Leaderboards, and Multiplayer.