It appears Google has started laying down some preparation groundwork for today's presentation early. The keynote will take place in San Francisco at 9 AM PT, but observant users have already spotted a hint of one of the new features that will be discussed later today.

It is actually pretty neat - Google seems to be experimenting with a trial feature on the Play Store. The way it works is that supported paid apps and games will also offer prospective buyers the chance to play around with the product for 10 minutes at a time. What is even more interesting, however, that instead of installing a custom or limited version of the app on the users device, which would likely make hacker's lives a lot easier, Google will actually stream the title. 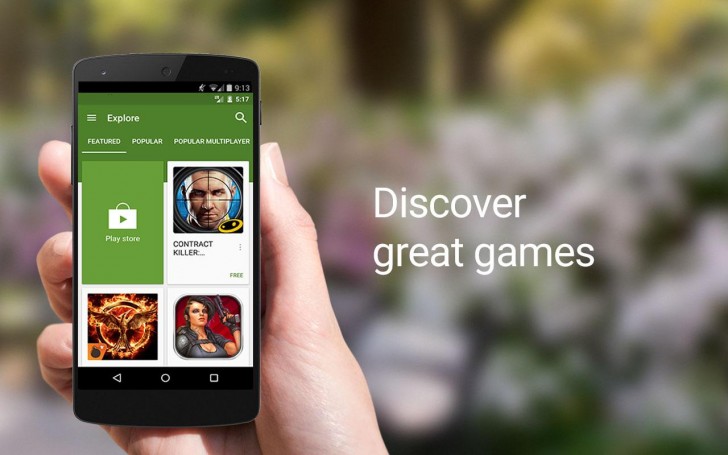 If the feature proves to be a success in these initial trial stages, you can expect to see a "Try Now" button next to the "Buy Now" one on supported software. The way streaming will work is quite reminiscent of services like OnLive and playgiga. That is, the actual applications will be run on remote Google servers with only the video and audio being streamed to the user and the control input being sent back.

If this catches on, this could potentially open up a new allay for expanding the Google Play Store as a viable future cloud gaming platform for mobile. With the right control schemes and optimization, we could very well be looking at a way to deliver cutting-edge PC-grade game titles as well as powerful productivity software to users on the go, using a modest Android device. 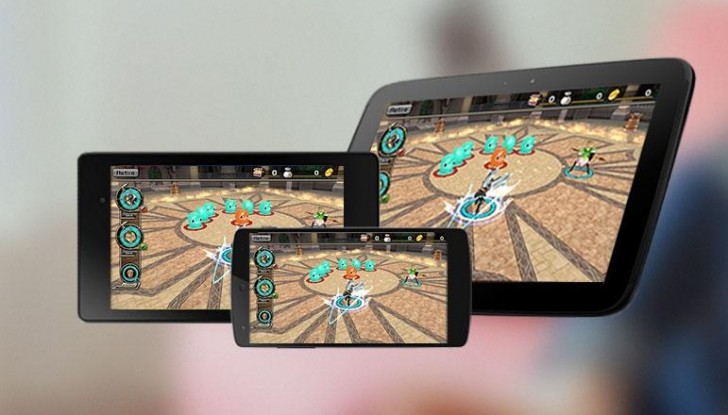 Sources claim that in this preliminary stage, the feature is only available as a limited test on select markets, devices and only for games. The streamed apps also apparently come with a floating button overlay that opens up a menu for you to exit the stream or get help for using it. Also, there appears to be no limit as to how many times you can launch a 10-minute stream. However, each time you have to start over with no saved progress.

Hopefully, Google gives us more info on the feature at the event later today. We will be covering it live, so stay tuned.

Amazon app store used to have a similar feature, it was nice but a bit slow . Also this feature isn't really going to check compatibility or check if the app or game would really work in the device or if the game will be slow or lag, anyway for pai...

There are compatibility checks on the app store right now, si I suppose it would be the same.