Yesterday, Google posted its second quarter results, which reflected $16 billion in revenues - a 22% increase over the previous year. The company's operating income stood at $4.26 billion, which was also a 27% increase over last year. 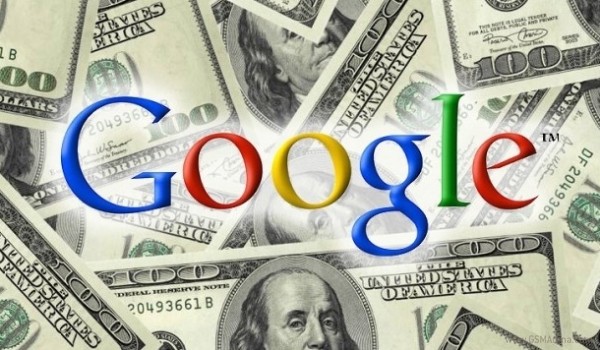 Of the $16 billion in quarterly revenue, 69%, or just under $11 billion, came from Googles sites and services. That's an increase of 23% over the same quarter last year. Google's partner sites generated $3.42 billion, or 21%, with other revenues covering the remaining 10%.

The news also comes with the announcement of the departure of Google's Chief Business Officer, Nikesh Arora. Arora is departing to join SoftBank after being Google's CBO for the past ten years, and is being replaced internally by Omid Kordestani.

Considering this is all after the loss the company suffered after selling Motorola Mobility to Lenovo for $3 billion after acquiring it for 12.5 billion (numbers that have turned out to be not that bad), these are actually quite impressive figures.

Earnings per click keeps falling. This is Google's fundamental income stream — period. But it just keeps falling, while Google struggles to distract its followers with futuristic space projects.