The update is currently slowly making its way to the Google Nexus 7 units around the globe, but it shouldn't be long until it reaches the Galaxy Nexus, the Nexus S and the Motorola XOOM. 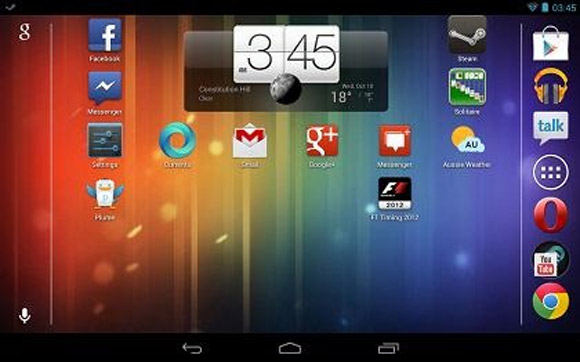 As with any software update, the Android 4.1.2 release brings its fair share of bug fixes and promises a boost in performance. However, Google Nexus 7 owners will be happy to know it also enables landscape orientation to both the homescreen and lockscreen.

Other than that, Google doesn't say much about the update, which is 31.3MB in size and sports a JZO54K build number.

yay finally arrived in the uk

My update in Brasil just arrived!