It will allow developers to build or optimize older apps for the upcoming Android L OS and its new 64-bit architecture. 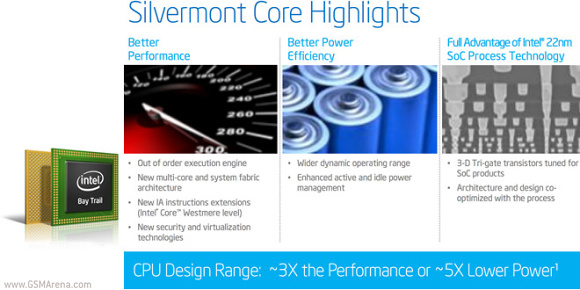 Moving to 64-bit increases the addressable memory space, allows a larger number of registers and new instructions sets for developers.

Apps built on Java will automatically gain the benefits of 64-bit but those built on the Android NDK will need some optimization to include the x86_64 build target.

Using the new emulator developers will only be able to create apps for Intel's chips (Bail Trail and Atom) and Google's yet to release an emulator for ARM architecture (namely the 64-bit ARMv8) on which NVIDIA's 64-bit K1 chipset and Qualcomm's Snapdragon 810 are built.

Now with Android L (64-bit), many companies release it 14-18"inches 4K tablets and chroombooks, but for much better everyone wait Samsung do it new 14"inches tablet with this basic specs: 1.Display.- 14"inches QHD+ - IGZO + OLED s...