Google brought Android app developers an early Valentine's Day gift today in the form of the first developer preview of Android 13. It's important to note that this is merely a "first look" at the upcoming OS, and is intended for developers only. The first beta build to be ready for the public at large should arrive in April, while the final release of Android 13 is planned for sometime after July.

To go through the whole timeline Google's published, we should expect a second developer preview next month, then a beta in April and one in May, then two builds with "Platform Stability" (release candidates, as other companies would call them) in June and July.

Now let's look at what's new. With a renewed focus on privacy and security at the core, Android 13 brings a new system photo picker as a standard and optimized way of sharing local and cloud-based images securely. It extends what the Android document picker does - letting you share files without the app needing permission to view all media on the device - to picking photos and videos too. This should eventually make it "to more Android users" through Google Play updates for all devices running Android 11 and higher (except Android Go).

Speaking of Google Play updates, these will cover "more of Android", with new modules added to this update mechanism.

Next up, apps will be able to discover and connect to nearby devices via Wi-Fi without needing the location permission. The process of adding custom tiles to Quick Settings will be streamlined with a new API, as well as a new system dialog which will let you add a tile from within an app. 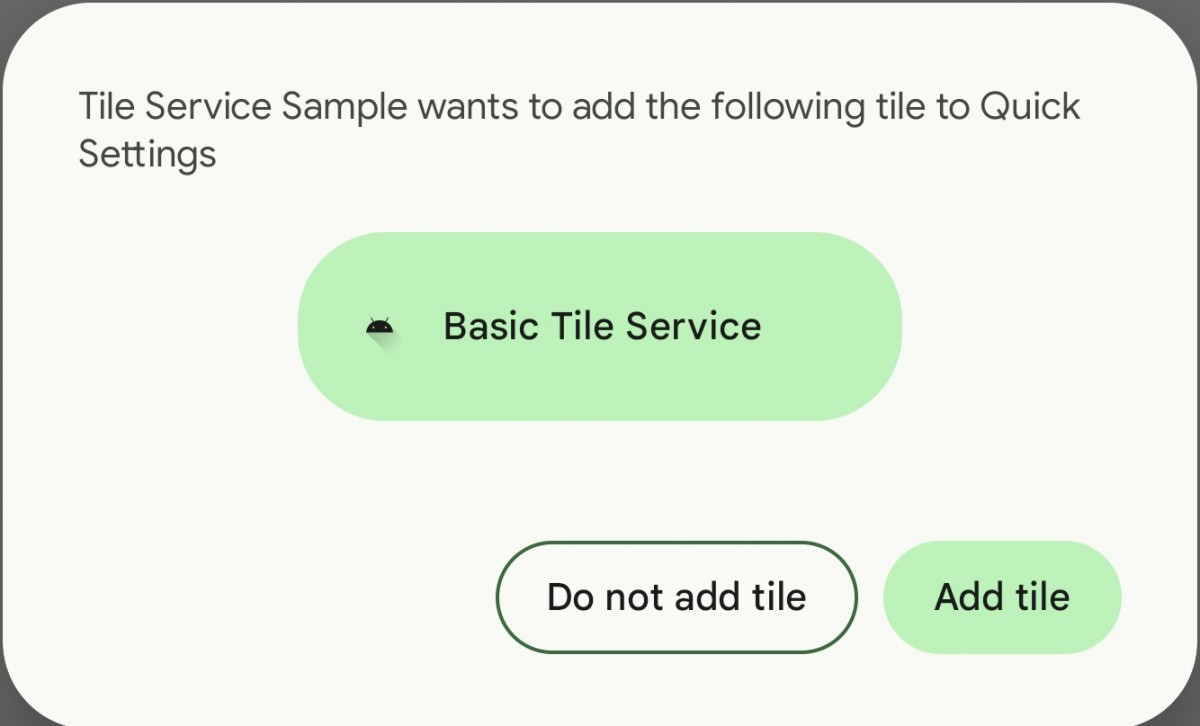 The Material You dynamically adjusting color engine extends in Android 13 to all app icons, not jus Google's. Of course, developers will have to provide compatible icons for their apps for this to work. These custom icons will be available on Pixels at first, but Google promises it will work with its device manufacturer partners to bring them to more phones. 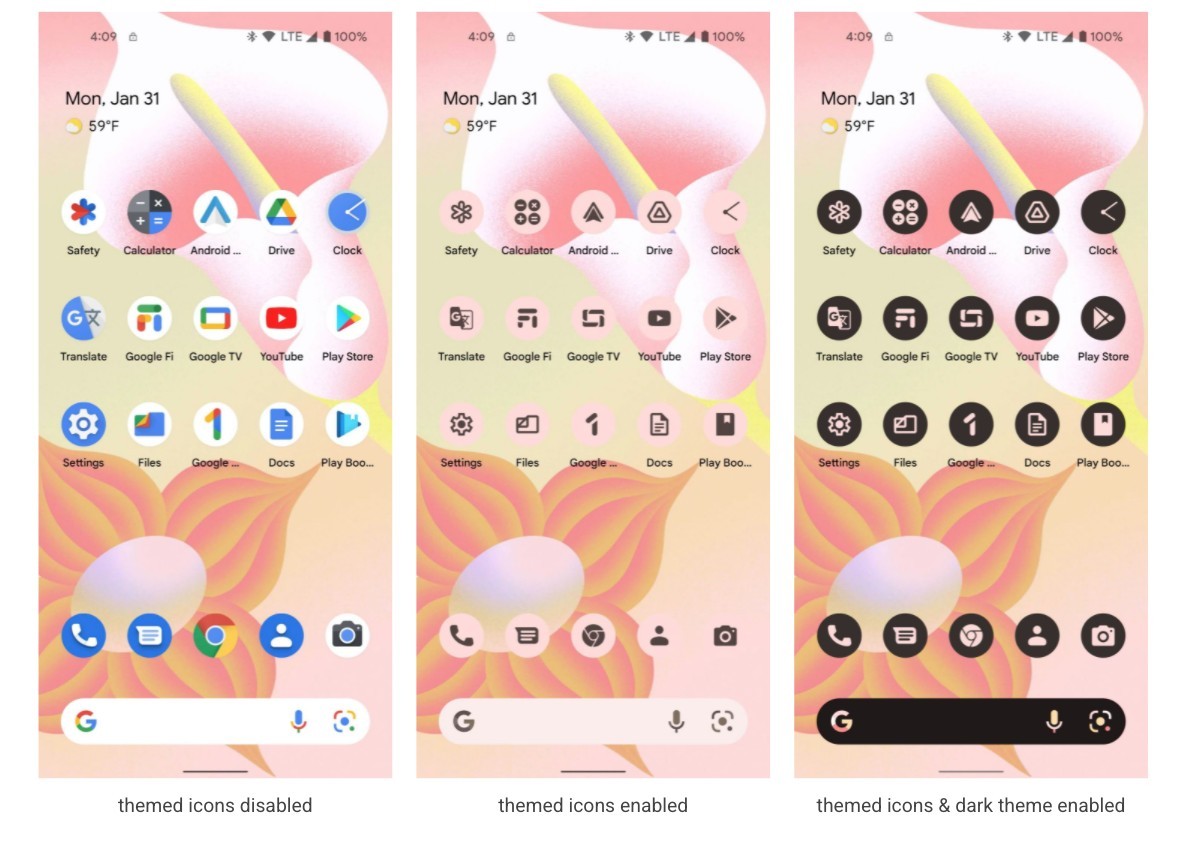 You also get a per-app language preference in Android 13, which should suit multilingual users nicely.

I hope they start to put native NTFS support in 13. With Google start to support tablet market, plug & play a NTFS storage should be implemented. Now that tablet is market trying to replace laptop with their "desktop" mode.

How about Tootsie Roll for Android 13? It's odd flavored, sticky when hot, tough when cold, doesn't really taste good, has chunks of wrapping paper and manufacturing defects to spit out, and it makes you wish you had something else.