Google has released a factory image for its pure-blood Galaxy Nexus GSM/HSDPA+ device and made it available to anyone. 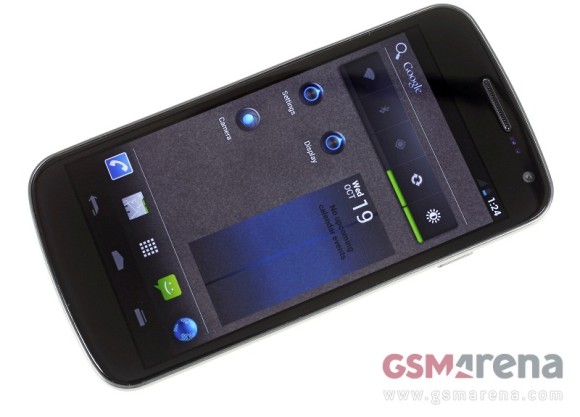 The image can be used to easily recover the stock Ice Cream Sandwich software on the Galaxy Nexus in case of a manipulation gone wrong. This should come in handy to both experienced modders and newbies alike. If something goes wrong while flashing a custom rom, for example, you can revert your Galaxy Nexus to stock ICS in no time.

You'll need to set the device in fastboot mode before using the factory image. Google advises to lock your bootloader after restoring to secure the Galaxy Nexus. Hit the source link below for the bootloader, baseband and the rest of the system.

Google xda forum and they will help you out... ;-)

yeah thats done, its just my comp starts searching for drivers and stats there are none ?? what do ?