Google reportedly working on new Android for Internet of Things

Google is currently working on a version of Android specifically aimed at the Internet of Things (IoT), according to a report from The Information. 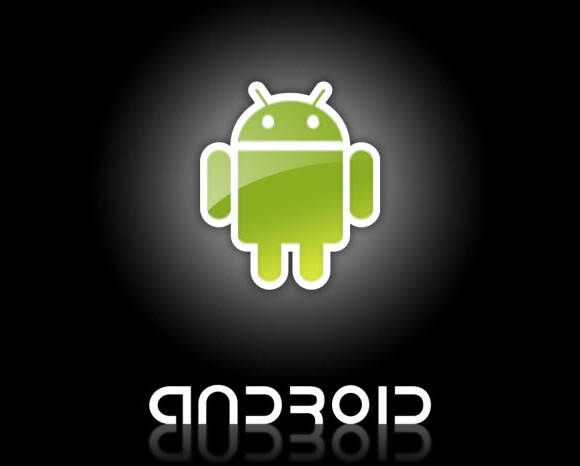 Dubbed Brillo, the OS will be capable of running on devices with is little as 32MB of RAM, for example sensors and dongles. It's worth mentioning that the current threshold for the Google's mobile operating system is 512MB.

The report also notes that in its current form Brillo is only targeting connected home devices, a subset of IoT. However, it isn't yet clear how the new project will fit within the framework of Nest (Google's home automation business). The software could be made official at the company's I/O developer conference in San Francisco next week.

Via 1 (subscription) | Via 2
Related articles

You're underestimating the role Samsung and Intel have in Tizen development. The OS may be free-to-use, but the Technical Steering Group composed of Samsung and Intel controls which code gets implemented into the OS. That means they get to contr...

IIRC, Samsung does not own Tizen OS (not even solely). It was a project by Linux Foundation. Samsung and Intel among others are the governing bodies and/or developers