Google security researchers have found six critical flaws with iMessage that can compromise the user's phone without him even interacting with the device. These vulnerabilities fall into the "interactionless" category. Luckily, five of them have been patched with the iOS 12.4 update. 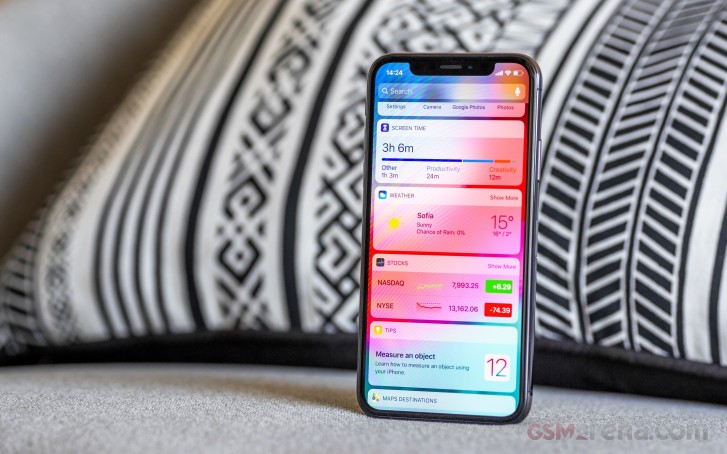 Four of the vulnerabilities require the attacker to send an executable code on iMessage and once the victim opens the message, the code will run. The other two are memory exploits.

As of now, five of them are fixed while the last one remains a secret until Apple patches it. We strongly recommend updating to iOS 12.4 if you haven't already. Good thing that security researches took a hold of the vulnerabilities before anyone else because as ZDNet reports, some will pay millions to use the exploits before Apple is able to patch them.

what a long winded bunch of lies

There are flaws in everything. Nothing is perfect. Everyone would prefer zero flaws. But for what people do have is several OS. Some are more secure and some are less secure. Ios has a few flaws and isn't 100% secure but android has much more fla...

I didn't think about this way but your right because it explains why the people still buy Android phones (somehow) because if the Android is that vulnerable, them google would have lost and all the companies wouldn't keep working with them anymore an...