Google rumored of working with LG for next Nexus smartphone

Google is gearing up to show the new Android version at the upcoming Google I/O 2015 event scheduled in late May. In the meantime, Google will select a handset marker to work on the next Nexus smartphone. 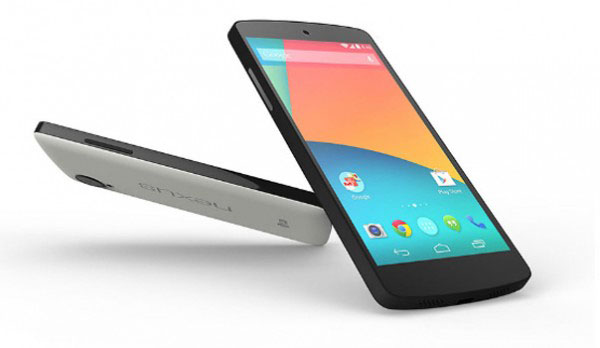 Motorola Nexus 6 did create quite a buzz but fell a little short of the success enjoyed by the Nexus 5. As per the fresh speculations, Google will be working with LG Mobile on the next Nexus device codenamed - N000.

The details are yet to be confirmed so take this information with a grain of salt. If at all this happens, it would be LG’s third Nexus smartphone after Nexus 4 and Nexus 5.

go with motorola again... moto nexus 7... with screen nt like fablet and which can challenge iphone...