Google Stadia cloud gaming service launches in November, here are all the details

Google teased Stadia back in March, its cloud-based gaming service that will stream games to your TV, computer, or smartphone without the need for expensive hardware. And today, keeping its promise, the company has revealed more details about it.

There will be two service tiers, Stadia Base is free and Stadia Pro is $9.99 per month. However, Base will only be available in 2020, and if you want Pro this year there's no way of getting it independently, only if you purchase a $129 bundle, called Stadia Founder's Edition. It's up for pre-order now on the Google Store and consists of a limited-edition Night Blue Stadia controller, a Chromecast Ultra, a three-month subscription to Stadia Pro, and access to Destiny 2: The Collection included. You also get a Buddy Pass so you can give a friend three months of Stadia Pro too. 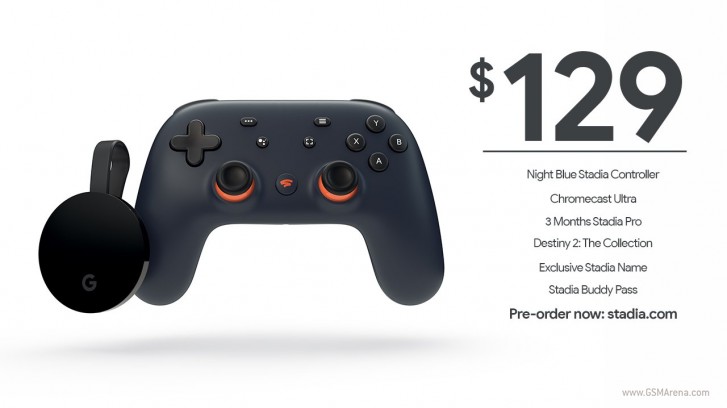 So what's the difference between Base and Pro? The former will limit you to 1080p and stereo sound, while if you pay for the latter you'll get up to 4K HDR at 60fps with 5.1 surround sound, if you have a fast enough internet connection. Speaking of which, 35Mbps is required for those maxed-out settings, but you can use Stadia even with a 5Mbps connection, only at a way lower resolution. 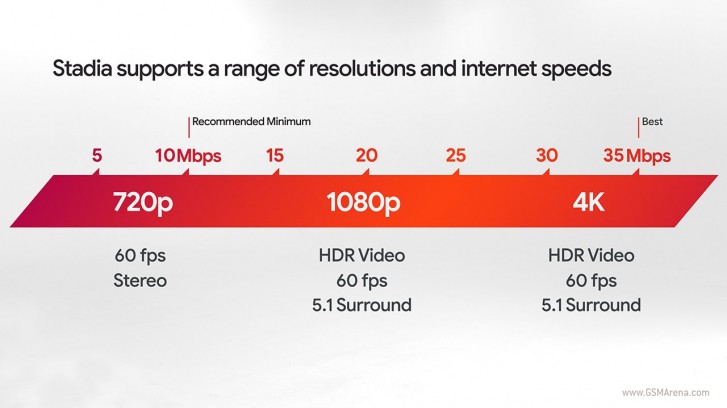 Here's the huge kicker: subscribing to Stadia Pro for $9.99 per month doesn't actually include any games (unless you go for the aforementioned bundle package). You will still need to pay for every title you want to play, regardless of whether you're using the free tier or the paid one. Then again, with Pro you are promised "additional free games released regularly" and "exclusive discounts on select game purchases", neither of which are available with Stadia Base. Unfortunately Google has remained completely mum on how much each game is going to cost. 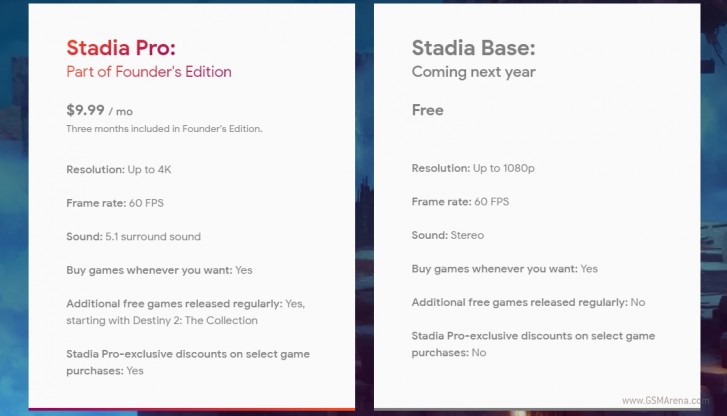 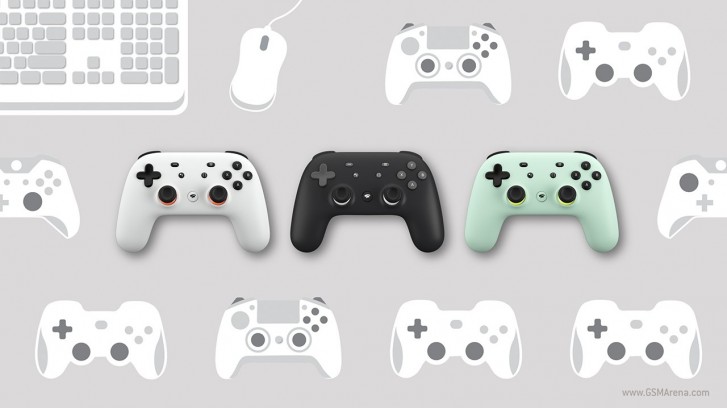 latency is the evil one, mostly on third world country... lol

What you call "no difference", I despute.

Even if it makes no difference?