Google Stadia is officially supported on non-Pixel phones. The cloud gaming service is gaining support for 20 new devices headlined by Samsung, Asus and Razer tomorrow. Samsung has the most supported smartphones with 16 entries ranging from the Galaxy S8 and Note8 all the way to the latest S20 series phones. Both of Asus’ ROG phones as well the Razer’s gaming phones are also supported. 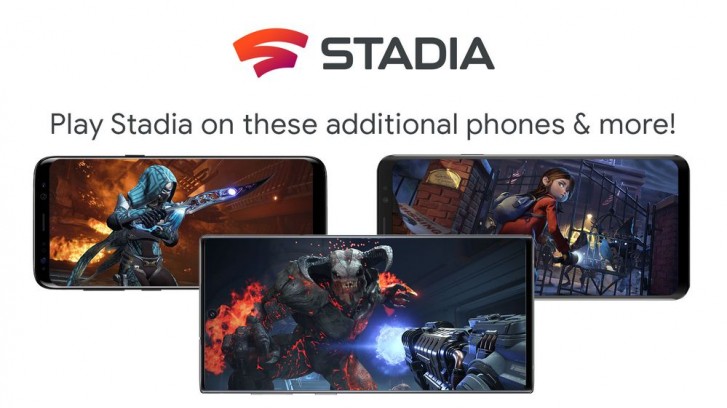 There is no word on further expansion but Google has been quite open about its plans to bring Stadia to as many devices as possible. The service is currently live in 14 countries around the world, including: The US, UK, Belgium, Canada, Denmark, Finland, France, Germany, Ireland, Italy, the Netherlands, Norway, Spain and Sweden.

Samsung galaxy note 8 camera vs the iphone 7 plus which is better?

everyone would want to use a flagship the device as a Stadia device because it's a top performer.