The latest addition to Google’s Street View service gives you the opportunity to contribute full 360-degree panoramas that can be later used in Maps without the need for Google’s iconic Street View cars. Connected Photos relies on Google’s ARCore to stitch together user-generated photos captured via the Street View Android app which will then be automatically aligned and published by Google to the Street View tab in Google Maps. 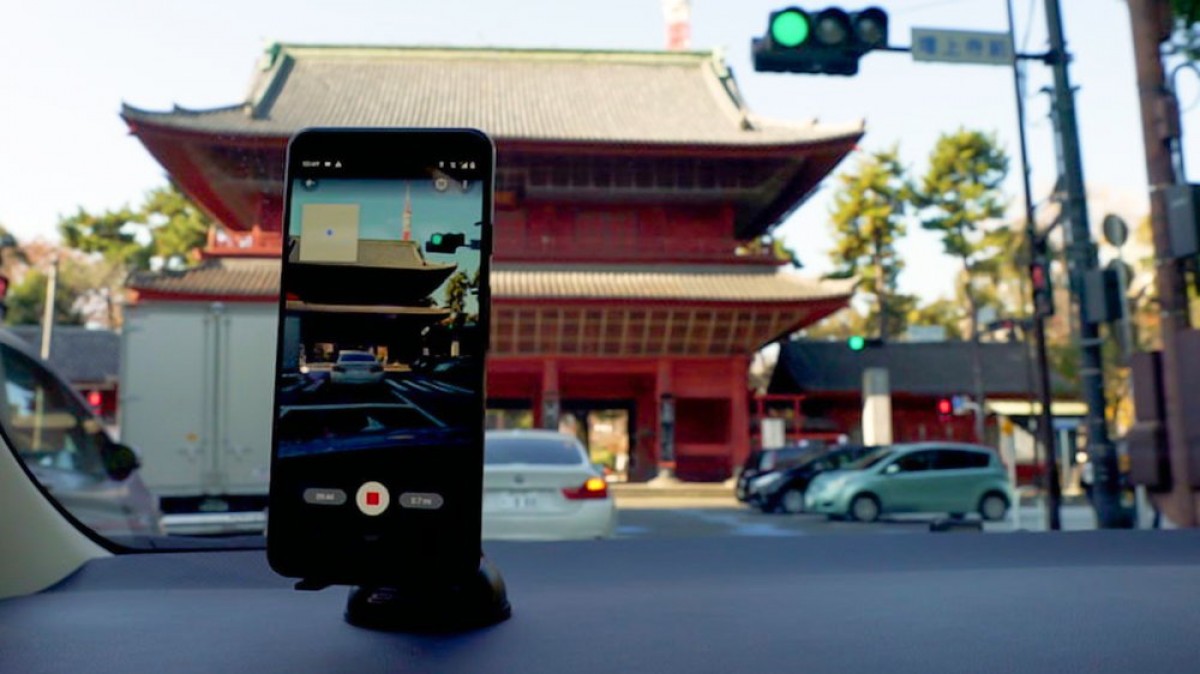 This feature which is still in Beta will help Google add Street View options to new locations and also keep a more up-to-date visual of current Street View locations. You can use your phone to capture content while walking, on a bike or directly from your car.

Google assures it will still treat images with the same privacy controls as on its own Street View captured content including blurred out faces and car license plates. Content captured with the new mode is already implemented from countries like Brazil, Japan and Nigeria.

The Connected Photos beta is available for Street View app users with compatible ARCore Android phones across Canada (Toronto), the US (New York and Austin, Texas) as well as Nigeria, Indonesia and Costa Rica. More regions will be added soon.

They are not empty. Look a bit closer in Germany and you will discover a lot of street view (even a lot of user contributed street view)

Maybe I should focus on doing that for FOSS apps.