According to a report in DigiTimes, Google will partner with HTC on a Nexus tablet with 8” display. The media quotes sources from “the upstream supply chain.” 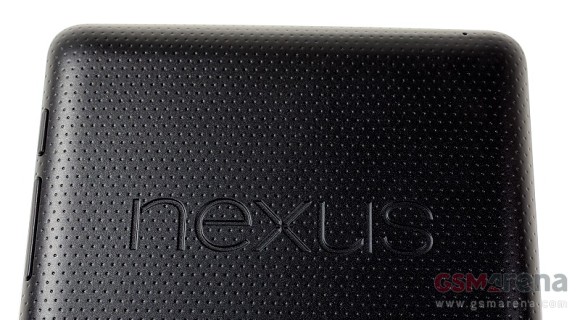 Should the rumor pan out to be the real deal, HTC will replace Asus as the manufacturer of the next Pure Google slate. Purportedly, Google tried to team up with the Taiwanese manufacturer on the first generation Nexus 7. HTC however, declined as it aggressively pushed forward its smartphones at that time.

Asus on the other hand is focused on developing its own smartphones and tablets. Allegedly, the company toned down its initiative on developing a third Nexus tablet.

The yet to be announced tablet will reportedly break cover at some point in Q3 this year. This rules out Google I/O, as the conference is scheduled to take place in June which falls into Q2.

DigiTimes goes further to point that Google will not be overly aggressive in pushing its third-generation compact slate. The previous models were apparently sufficient to boost Android’s tablet market share.

I'm afraid it will be slightly overpriced like samsung's tablets

for the love of technology Google,please make one like the m8 (the construction,I'm not a fan of the design)