Google to start selling the Moto X on the Play Store, too

Yesterday, Motorola finally announced the Moto X, which will soon go on sale in the US on all the major carriers on a contract. However, Google has now announced that you will also be able to purchase the Moto X from the Play Store as well. 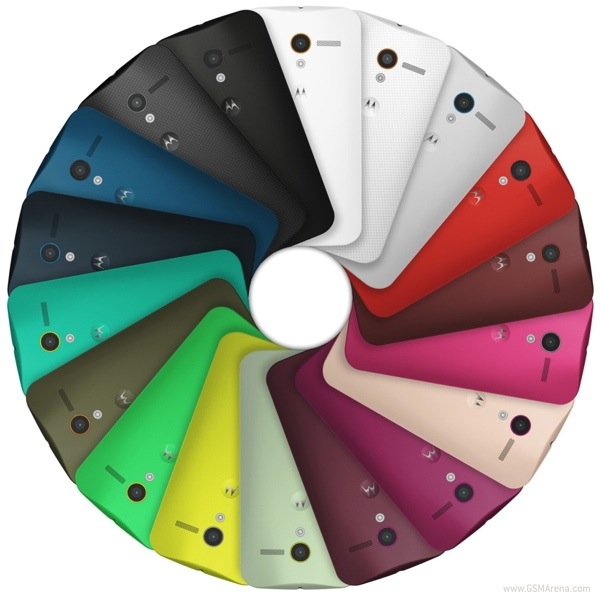 The Google Play edition of the Moto X will be similar to the Galaxy S4 and the HTC One, where it would come with a stock version of Android. Although the Moto X does have relatively stock Android even on carrier branded models, it does come with the usual carrier bloatware, along with some of Motorola's customizations, such as the always-on voice feature, shake to start camera and the active lockscreen.

Although Motorola promised quick updates to the Moto X, the Google Play edition will get them even quicker since they don't have to go through the carrier before being pushed to your device.

Just like the GPe of the S4 and the One, the Moto X will also be sold unlocked and at full price. The exact price is not yet known as of now, nor is the actual date when the phone will be available on the Play Store, but considering the specs of the device, you can expect a price of around $299 for the 16GB model. It's unlikely though that Google would offer the Moto X in any other color option other than the standard black and white.

You can check out our hands-on with the Moto X here.

Following the source link to "The Verge," I don't see their source of this "information." When did Google make this announcement, and why haven’t I read something from an official source, since I’ve been scouring the web for ...

USA and Canada only. It will be informed at a later point where the global version will be available and what it will be called.