With the announcement of Google’s new Chromecast device today, “Google TV” is debuting with the new hardware. “Google TV” was Google’s first smart TV platform that was co-developed with Sony, Qualcomm, Google, and Logitech that first launched back in 2010. It was an OS for TVs that offered support for streaming apps, and as a core TV operating system. The platform would eventually be succeeded by “Android TV” until this day.

The new Google TV is still based on Android TV, but it’s a UI skin that’s unique to the new Google Chromecast for now, though Google did say that it would be adding the Google TV experience to more devices in the Android TV ecosystem. The “For You” page will recommend shows and TVs across streaming services as well. 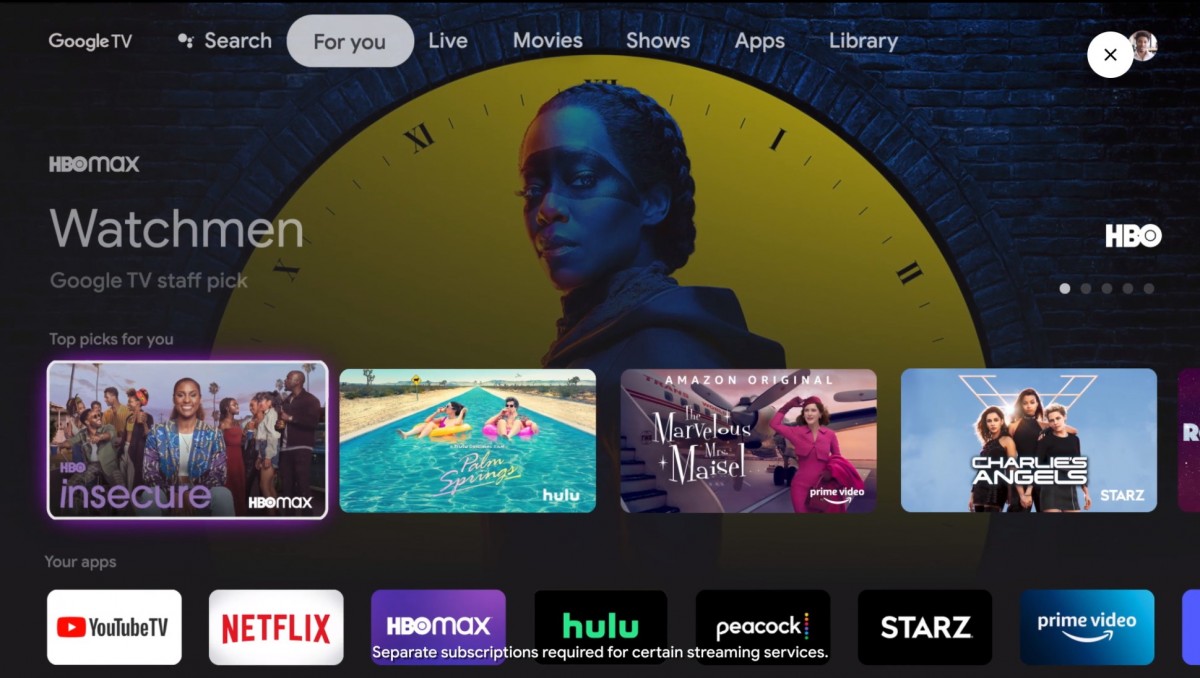 It integrates with Google Assistant so you can add shows and movies to a Watchlist that syncs to your TV interface – so you can search for content on a smartphone or computer with Google and add it to your Watchlist so it’ll be waiting for you at home. You can add any TV show or movie across different streaming apps and services to a single Watchlist. 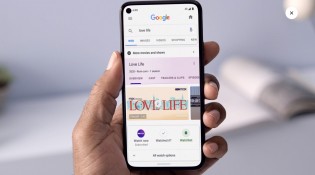 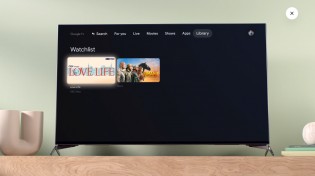 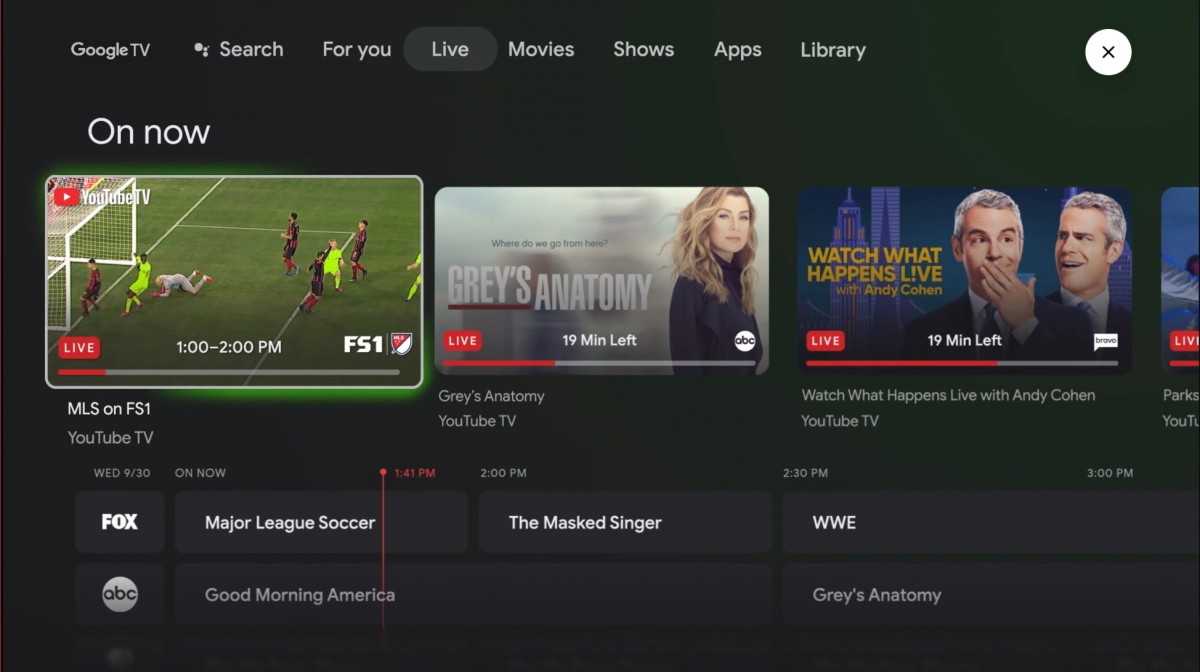 The new Google Chromecast with Google TV is now available in the US for $49.

thats what Google is doing for years, copy features from other android interfaces. agreed it looks exactly like fire tv os.

How to fragmentation. Is google retarded?