Nearly a couple of weeks ago, Google released a new, completely redesigned Wallet app for Android, while the existing Wallet app was updated to Android Pay. Now, the company has released an update to the Wallet's iOS app, bringing features similar to its Android counterpart. 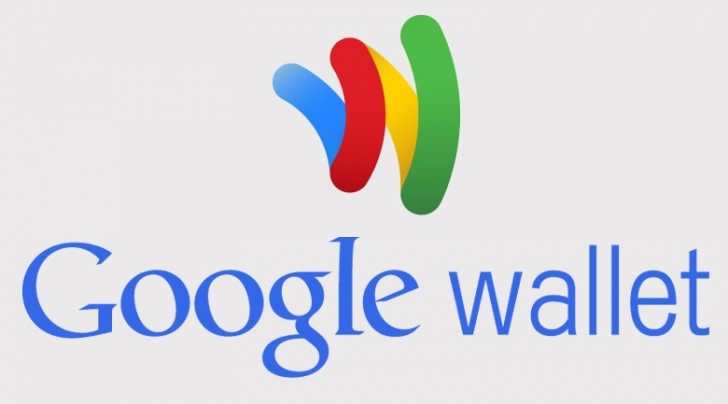 The update, which bumps the app to version 10.16.10, makes it even easier for you to send money to anyone in the US having an email address, even if they don’t have Wallet. The updated app now also now allows you to cash out directly to your debit card.

However, the support for loyalty cards, gift cards, and offers has been removed - you can export them here. The updated app can be downloaded from the App Store.

Yeah.... like any sane, technology literate person would ever trust Google with their money. lol