Google will charge OEMs for pre-loading its GApps

And it's happening - Google is forced to charge its OEMs for distributing its GApps in the EU after being fined with €4.3 billion. Sundar Pichai did confirm that the company has to start charging Android manufacturers for pre-installing apps like Play Store, YouTube, Drive, Maps, etc., but Google's search and Chrome will remain free of charge as the company says the last two generate enough revenue on their own. 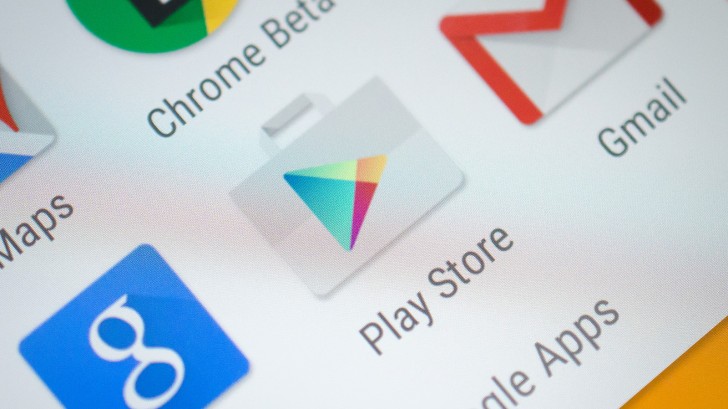 For the distribution of its apps, Google will start collecting royalties from 28 European countries including Iceland, Norway, Switzerland and Lichtenstein based on pixel density. Reportedly, the rates for the most expensive countries are as follows: $40 for each device with a pixel density above 500 ppi, while 400 ppi devices will earn Google $20 each and if the handset is under 400 ppi - $10. Tablets are capped at $20.

Manufacturers that don't place the Chrome app on the home screen or the dock will not receive a cut from the revenue generated from the app itself. This also begs the question - what if a device manufacturer decides to pre-load only Google Play Services and asks the users to download the rest of the GApps using a third-party installation wizard? The way we see it, it's a loophole that will help them cut on royalty costs. If not, the end user will be bound to pay more money for each Android device.

So should the stupidity of sheep! you realize that the fine was due to google FORCING the OEMs to load it all, ALA bloatware and forcing that to be the only source of apps for an OPEN SOURCE OS?

True but in the end the app ecosystem will decide whether an os will survive.. We have so many examples windows rt, symbian.. Ah symbian.. You made me remember symbian.. Good times good times..

Again, that will put a price on Android giving alternate OSes an entry into the market ending the duopoly. A new Os might still not be successful, but it will have better chance of competing.