Google will reportedly announce the Pixel Buds 2 alongside Pixel 4

Back in 2017, Google launched its first wireless earbuds – the Pixel Buds. They were announced around the time that the AirPods were growing in popularity and every major company seemed to be releasing its own pair of wireless earbuds. The Pixel Buds also had direct connectivity with Google Assistant, and were able to translate conversations in real-time.

The translation feature wasn’t all it was hyped up to be. Meanwhile, the braded cord holding the two Pixel Buds together actually had wiring, so the Buds weren’t independently wireless. The charging case was also not very practical while battery endurance and sound quality weren’t too amazing. 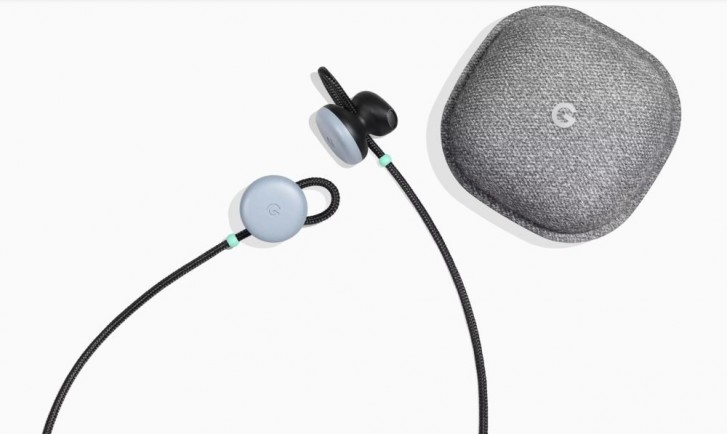 Google only announces the majority of its consumer hardware at its annual MadebyGoogle events, usually in October. This October 15, Google is going to announce the Pixel 4 and Pixel 4 XL with Motion Sense. It is also expected to announce the Nest-branded successor to the Google Home Mini, a new Nest Wifi, and the Pixelbook Go.

As anything by google it will be highly overpriced but not good at all. Mark my words.

Which company is going to make pixel 4 ?