Google working with HTC on an upcoming 9-inch tablet

We have been hearing rumors of Google working with HTC over an upcoming Nexus tablet for months now. WSJ has now confirmed from its sources that the two companies are indeed working on a 9-inch tablet. 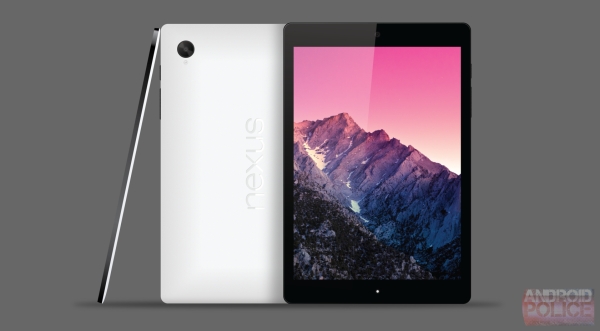 According to the sources, Google switches between brands to build the Nexus devices to prevent any one manufacturer from gaining monopoly, which should explain why it went with HTC despite HTC not having a particularly strong track record when it comes to tablets.

HTC refused to comment on the matter but Google said, Android is a vibrant ecosystem, and many of the industry players are doing very well. Theres room for many partners to do well and to innovate with Android.

Google's next wave of Nexus devices, including a Motorola made smartphone and the aforementioned HTC tablet, are expected late this year.

Finally, htc will have a tablet and it mustn't be disappointing like flyer it must make iPad air feel small. HTC for life no matter what

Apple doesn't manufacture their own equipment, only design it. Look up a company called Foxcon, they do Sony's stuff too among others.

- It will be available in retail stores just like other Nexus devices. - We still yet to see prices. Despite being Samsung, Nexus 10 was much cheaper than Samsung branded tablets. It's Google to set the price. - 4:3 is much better for web browsin...