Google has published its list of Best Apps for 2020. Genshin Impact was the Best Game for Android devices as the Best Apps category was dominated by work-from-home solutions - an app for mental health and wellbeing, a recipe cookbook, and the Microsoft Office package. 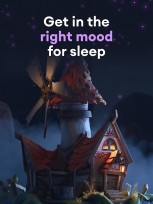 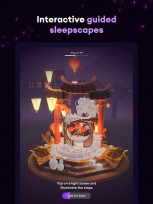 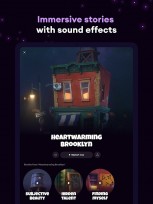 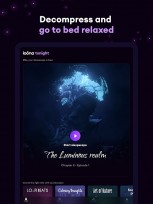 Google also gave the Best Game of 2020 award to Genshin Impact. Users voted for Spongebob: Krusty Cook-Off, while the best competitive game was Brawlhalla, followed by Bullet Echo. However, if we talk about apps in general, Disney+ was voted Best of them all.

The Best Apps category was also split into several sub-categories, and it is obvious that they were all influenced by the isolation and lockdowns that marked 2020. For example, Best Hidden Gem is Cappucino - a neat platform to share two-minute audio clips with a small circle of friends. Best Everyday Essentials was won by Calmaria “for a daily calm-me-down session”. 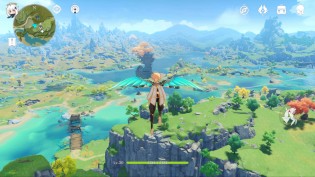 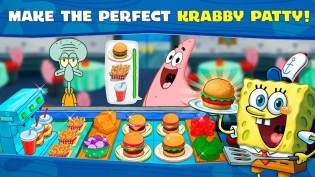 hmm there are much more games, with millions of players than that one.

No i wasnt. Why would i care for something i dont even play. I was confused seeing it in my play store as best game, after hearing news on genshin reddit that it was 2020 best game. If anything i want it to be genshin everywhere.

Interesting. I am still playing clash of lords. App which were best in 2016 year with dozens millions of users worldwide.