Last month the Pixel 4 duo’s Astrophotography mode made its way to older Pixels through the unofficial community supported port of Google’s camera app. Now, version 7.2 of the official Google Camera app is bringing the Astrophotography support for legacy Pixel phones in a more official manner. 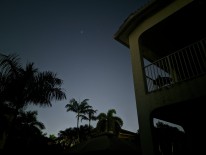 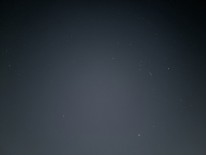 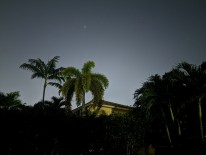 The Pixel 2 duo, alongside the Pixel 3 pair and 3a lineup have received the new camera features.

As with the Pixel 4, the Astrophotography option is part of the Night Sight mode. Once the camera detects it's in a stable position it will begin to take several short exposure shots which are then stacked and transformed into a much better exposed and more detailed shot.

´the P30 Pro dramatically shifts the image's overall illumination. Pictures taken in dark rooms suddenly look like they were taken in the evening instead´.From https://www.t3.com/reviews/huawei-p30-pro-review. Yes low light is special...

You are right. Just 1% of the people will recognize this as a smart feature. Only Astrophotographers with a long experince