Group video calls are coming to Skype for iOS, Android, and Windows 10 Mobile

Ten years ago, Skype launched free video calling, and the now Microsoft owned company is in a celebratory mood. It goes on to stress that it's been no less than six years since it took video calls to mobile phones, and now it's ready for the next logical step.

That is - group video calls are coming to the three big mobile platforms. This feature will be available soon in Skype for iOS, Android, and Windows 10 Mobile. The move makes perfect sense when you consider that over 750 million people have downloaded Skype onto an iOS, Android, or Windows mobile device. 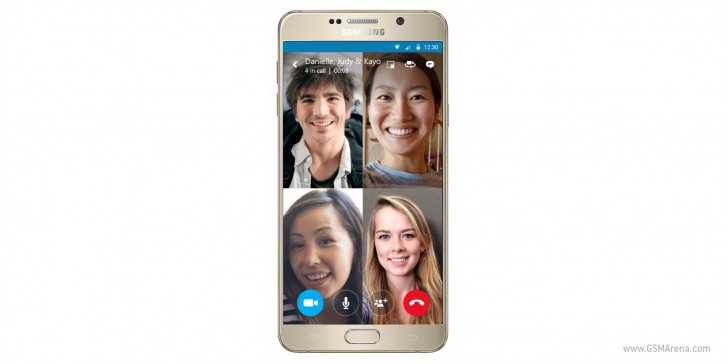 The rollout of group video calls for the iOS, Android, and Windows 10 Mobile Skype apps will take a few weeks, but you can try out the new feature sooner if you use this link to pre-register.

Skype is boasting that in these past ten years, its users have made more than two trillion minutes of video calls. The next trillion is bound to be reached faster especially with the launch of group video calling on smartphones.

Honestly, I like Hangouts better than Skype :/ first of all no adds an second connectivity

I dunno but i used skype about 7 years ago a lot, but now i just dont see the point. For gaming i find teamspeak more useful. And how do you use skype? just randomly calling to a friend and speaking to him about random things? I need communication ju...