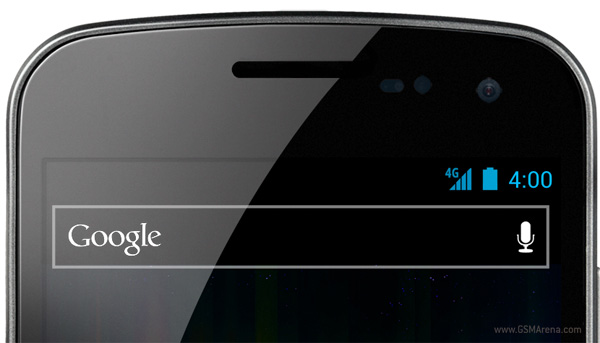 But that's not all. Google has also announced the upcoming 4.0.3 update for the Galaxy Nexus, which includes bug fixes, performance updates and new APIs for the developers that includes social stream API in Contacts provider, Calendar provider enhancements, improved access to camera features and improvement to accessibility features.

Google also wants 4.0.3 as the base version of Ice Cream Sandwich to be used by Android handset manufacturers. The update is said to be made available in the coming weeks.

is a galaxy nexus for woman or for guys?

Was this closed source commercial break...