This year's annual awards for the tops in the mobile industry were unveiled at the Mobile World Congress in Barcelona today. The awards are given to the best devices, apps, and technologies as selected by the GSM Association.

While the full list of winners is rather large and a bit obscure, we've done the hard work for you and summarized all the top apps and devices from this years' competition. 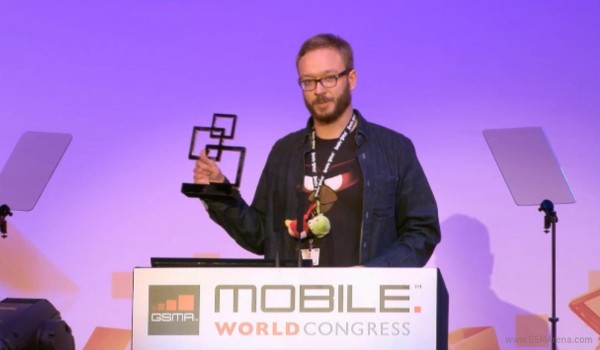 The Best Feature or Entry Level Phone goes to the Nokia Asha 305, which offers a compelling dual-SIM package at an extremely attractive price. You can check out our full review here.

The Best Smartphone goes to the Samsung Galaxy S III, which is no real surprise as the device has been selling like crazy since its release. For our take on the S III, go here.

Best Mobile Tablet goes to Google and Asus for their Nexus 7, which is still selling strong after being released last November. Check out the review here.

You can check out the full list of winners here.

Be sure to check back with us on the 28th, as that's when the Best New Mobile Handset, Device or Tablet at Mobile World Congress 2013 will be announced!

Give it to samsung, in fact lumia 920 won more than 10 awards already including engadget smartphone of the year award.

LOL..hahahah..make sure they didnt bring you to court for jailbreaking their crap product