GSMA has announced more than 158 nominees in what seems to be a record breaking year in terms of entries. The winners of the awards will be announced at the upcoming Mobile World Congress on February 26 in Barcelona. 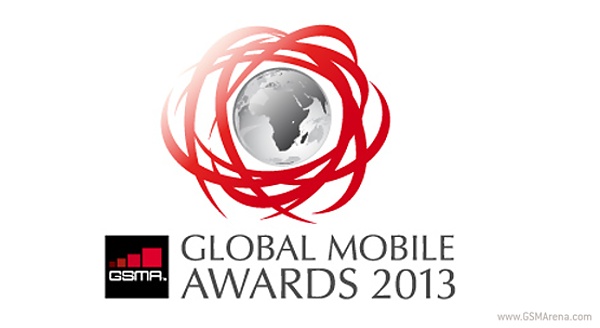 The award ceremony is scheduled for 14:30 local time and will take place in the Conference Village.

The nominations for the best smartphone of the year include Apple iPhone 5, Nokia Lumia 920, Samsung Galaxy S3, Galaxy Note 2 and HTC's Droid DNA.

The award ceremony will be hosted by the popular comedian, actor and writer, David Walliams.

You can check out the entire list of nominations under each category on the official GSMA website.

surprisingly, HTC Droid DNA was nominated, instead of HTC Butterfly.

How can it be nominated when it was released this year