This is something, isn't it? Your beloved website turns 11 today. It's a big boy now and it's our honor to be part of the process and watch it grow and mature day after day.

Looking over our shoulders, back to the year 2000, we can think of many important things that happened, things that geeks like us remember.

Here are some of the things that happened back in 2000: 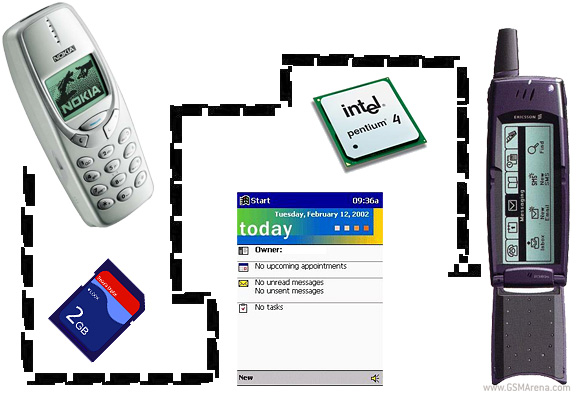 Now how about that? It turned out a very exciting, memorable list. All that reminiscing made us feel old. But young or old, we haven't lost our edge and we look towards updating our site with cool new features in the year ahead. We're cooking up some big changes that you wouldn't like to miss.

So happy birthday to you, GSMArena! And we're glad to have you around guys, you make it all worthwhile! Stick around!

Happy birthday... Am ur big f

Best site for phones for sure :)