GSMArena.com turns 12 today and your greetings are more than welcome as we all celebrate.

As GSMArena.com is getting older, and hopefully more mature, we can't help but turn our eyes back at the year that passed. Usually, you fall in this mood around Christmas when the warm wine and the smell of cinnamon softens you, but each birthday of the website is a milestone that we pride ourselves on. So there's nothing wrong about having a look at all the exciting projects that we worked on. The memories are certainly sweet. 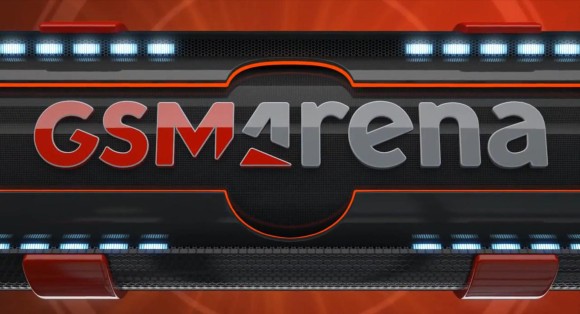 Back in July, shortly after GSMArena.com turned 11, we announced the most major redesign we've had for years. It's been a controversial step (as it usually is with these things) but the new homepage has so far stuck with us and we really like it.

Later on in the fall, November saw us introduce the industry's first non-professional real-life battery life test for mobile phones. We successfully managed to keep up with this time consuming task and we produced a standardized battery life score for most phones that we've reviewed ever since.

In March we prepared a really nice video walkthrough of the website. If you are relatively new around these parts, it's of great help for discovering all the features hidden here and there. So make sure you don't miss it.

Following that, in April we unveiled our standardized sunlight legibility screen test, which allowed us to compare objectively the mobile screen qualities in direct light.

In May we made possible for webmasters to embed our website phone search tool wherever they pleased in a nice and sleek interface.

Also, you can bet we will be preparing even more new features and tests this summer while we chill out by the pool.

So, it was an exciting year to be around GSMArena.com. Happy birthday!

awesome website great work keep it up may god bless you