Apple today is all about the iPhone, so much so that it seems to have forgotten the device that pulled them from the relative obscurity of the 90s and made them a household name after the turn of the century.

You should have guessed it by now - the iPod! It was announced 15 years ago (on October 23, 2001) by Steve Jobs himself, a revolution in digital music. Far from the first portable digital music player, it was the first that people used en masse. Creative’s stuff didn’t quite catch on, despite the ubiquity of its PC sound cards.

If you don’t mind a bit of nostalgia, you can watch the unveiling here. So long ago, but it had all the trademarks of an Apple event.

The original iPod was not a flawless product. It only worked with Macs, cost $400 for a mere 5GB of storage. It was slow to get off the ground, but once it did, it swept away the Creative and Rio players that predated it, even the MiniDisc players of music giant Sony. 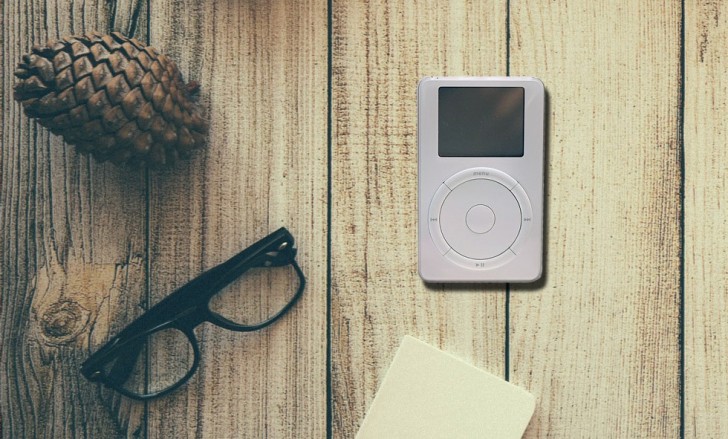 Love it or hate it, we think iTunes was the key - it provided users with the ease of online shopping for music in an age where ripping CDs was the primary way to get music on your MP3 player (well, that or going to quote-unquote “shops”).

Later Apple would successfully use the same strategy - the original iPhone (while innovative) was far from the best smartphone. It was the introduction of the App Store when Symbians and Windows Mobiles went from dominant to extinct (they mostly relied on clunky PC-based app installation).

Anyway, Apple didn’t even get the iPod a cake for its birthday. Come to think of it, when was the last time Cupertino launched a new iPod?

iPod Shuffle and Nano were the best, the new ones are just like iPhones without SMS or calling feature, they should remake those things specially scrolling the circle keypad to scan items on your screen :D