Hasselblad, maker of high-end modular medium format cameras, has announced the new H6D-100c and the H6D-50c, the former with an amazing 100 megapixel CMOS sensor and the latter with 50 megapixel CMOS sensor. Other than the high still resolution, the 100c can also do 4K video in RAW, a first for a medium format camera, while the latter can only do 1080p30. 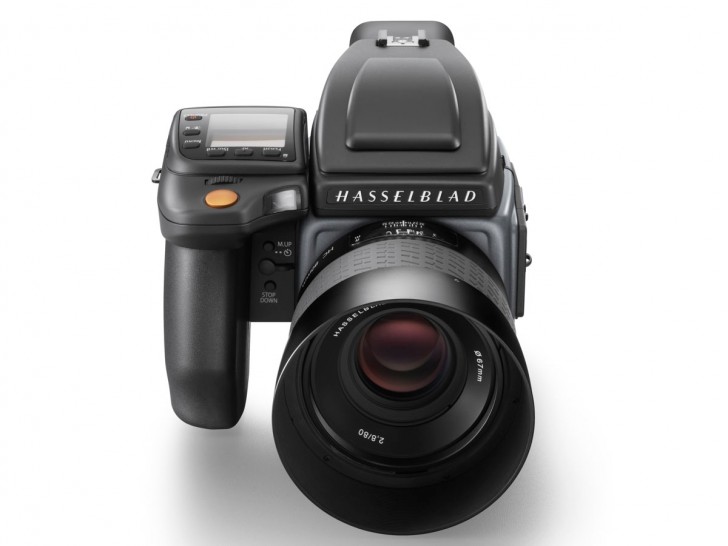 Lol according to your theory the professional photographer should use canon 1200d instead of canon 5d mark 3... well some things are only standardised for providing level not for everyday uaer. So please study life about before commenting.