HBO Max launches May 27 for $15 per month – will offer original content and Warner Bros. library

On Tuesday, WarnerMedia announced HBO Max, a new subscription service with over 10,000 hours of premium content. This will include both Warner Bros. and HBO content and the service promises to launch original content once the streaming service goes live. Original content includes Love Life, starring Anna Kendrick, a reboot of the original show called Looney Tunes Cartoons, and fans of Friends can expect a reunion special later this year. 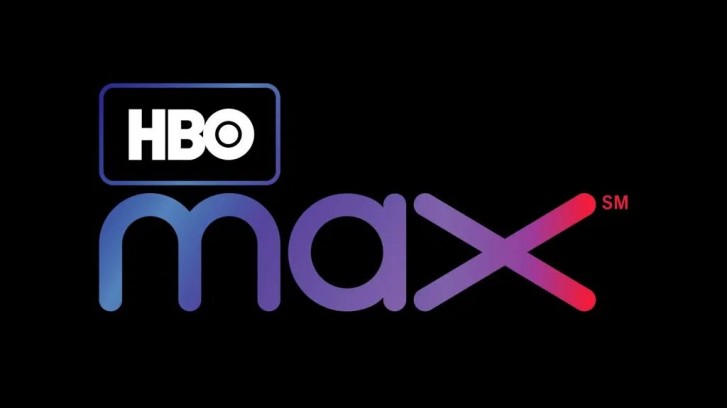 Before you dig into the list below, you should know that the subscription service will cost $15 per month. We admit this isn't very competitive with both Disney+ and Apple TV+ charging under $10 per month, but Warner believes that its library of content will justify its price.

In the news release from Warner Media, several TV shows and movies were named including:

If you have AT&T TV or U-Verse TV, you'll be given access if you already are subscribed to HBO and AT&T Wireless customers will be offered service bundles that include HBO Max.

This subscription fee is half of the normal price for HBO.

This loks much more interesting than STADIA

Yes same here cause of all the region blocking and stupid expensive to have all types of different streaming services that each ask a lot just to see 1-2 shows.