With MWC 2017 now officially over and only a small teaser for the Galaxy S8 pair to note from the venue on the wait is still on. However, there is no shortage of leaks on the upcoming flagship duo. Now, there is a fresh new batch of stills to add to the mix, really crystal-clear ones, at that. 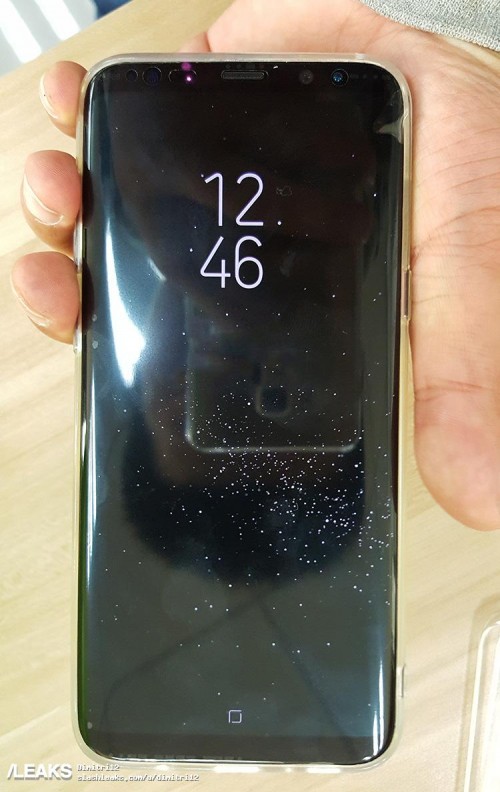 It is hard to say with certainty whether this is the 5.8-inch regular Galaxy S8 or its slightly bigger S8+ sibling. Regardless, the difference between the two seems to be a mere matter of scaling, as far as we currently know. This makes the design details, revealed by the photos applicable to both.

You can check the different angles out for yourself. However, we would also like to note that the front-facing photo seems to show a lockscreen, with some sort of "starry night" background effect. This fits in nicely with many of the previously leaked materials on the Galaxy S8, which also feature a similar graphical theme. 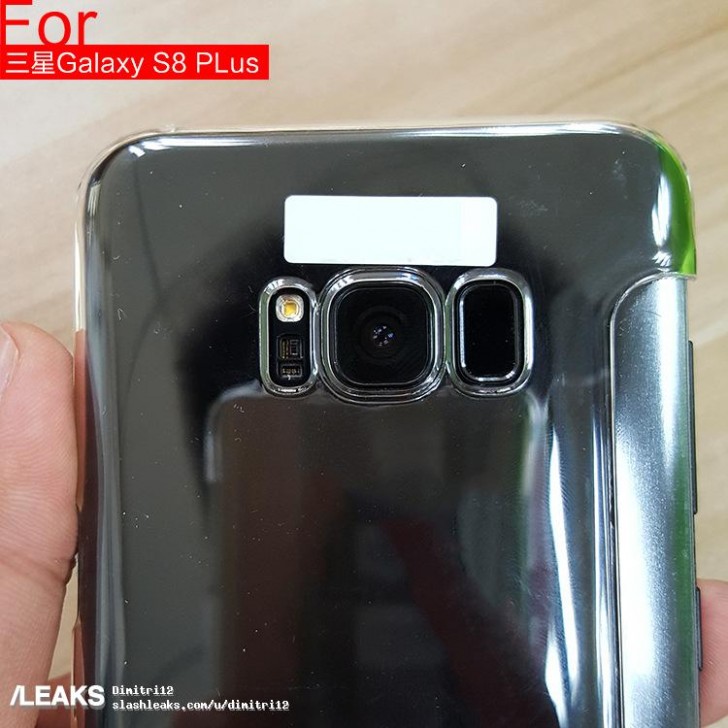 The Samsung Galaxy S8 and S8+ are set to be made official on March 29.

The footprint is the the same as the current flagships. Just more display and less bezel although I do think they could have used the same idea to create a more compact 5.1 " display .

1. The phone is far too tall 2. The easy shatter glass front and back is still there (see ebay for s6 and s7 for how many of them have broken screens front & back) 3. The screen size and ratio to size is not really a revolution 4. Moved awa...