Here is the first official photo of Huawei Ascend P6

The Huawei Ascend P6 smartphone has been in the rumorland for a while. First, we learned its specs and then we even got to see some live pictures.

Today's leak is even better, it shows an official render of the device. 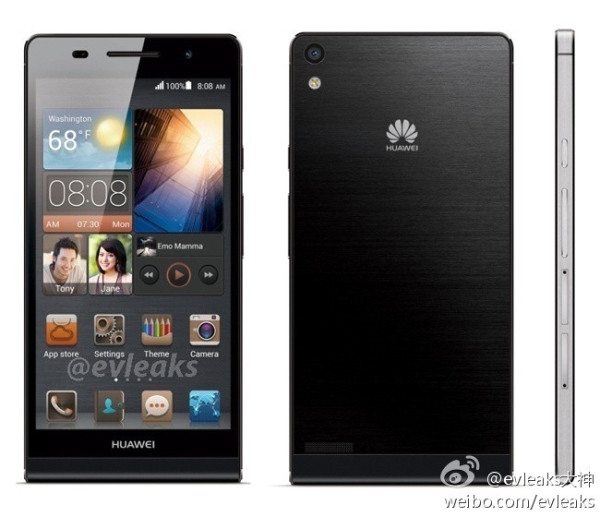 With its 6.18mm of thickness Huawei Ascend P6 should be world's slimmest smartphone when it becomes official.

The Huawei Ascend P6 is expected to be announced at a press conference in London, which Huawei has scheduled for June 18.

what is the meaning of t7Xk?

in the phils what price this huawei phone and phone compare for this?

how the prize.this new huawei mobile