"Leaks" and "promotion" are starting to blend together as yet more official images of the Lumia 950 and Lumia 950 XL have "leaked" on Microsoft's own website. The list of images even include one of the actually unofficial leaks from earlier. 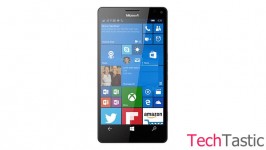 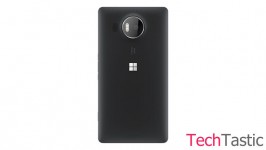 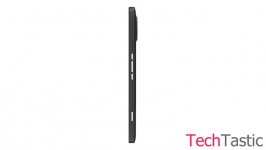 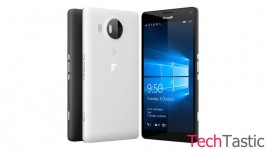 At this point little about the Lumia 950 and Lumia 950 XL remains a secret, save for the price. They should be unveiled on October 6. The screens are 5.2" and 5.7" respectively, both QHD, 20MP Zeiss cameras and Windows 10. 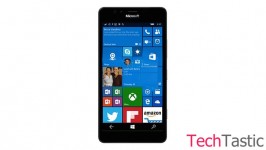 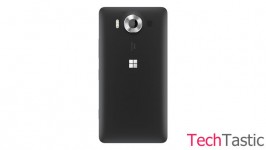 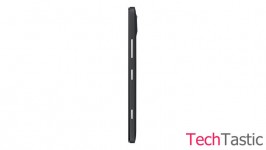 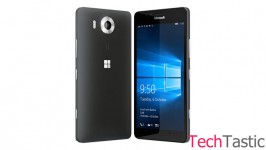 Interestingly both the Lumia 950 and Lumia 950 XL have USB Type-C cables and Microsoft plans to use the combined data-transfer and video out capabilities of the new connector along with the Windows 10 Continuum feature to turn the handsets into portable desktops.

These designers must be on crack ... the 930 sucessor looks terrible.

I think I must wait for this before buying the LG V10. I would rather have a flagship Windows phone as my main driver and an entry level Android phone as my spare phone coz Windows phones do not get outdated easily unlike Android devices.

I've been following progress and news about their 850/840/950 line and their Windows 10 Continuum goodie feature. It still gives me the shivers and chills to this day. Plug your phone to your humongous TV or monitor and voila, a portable PC powered b...